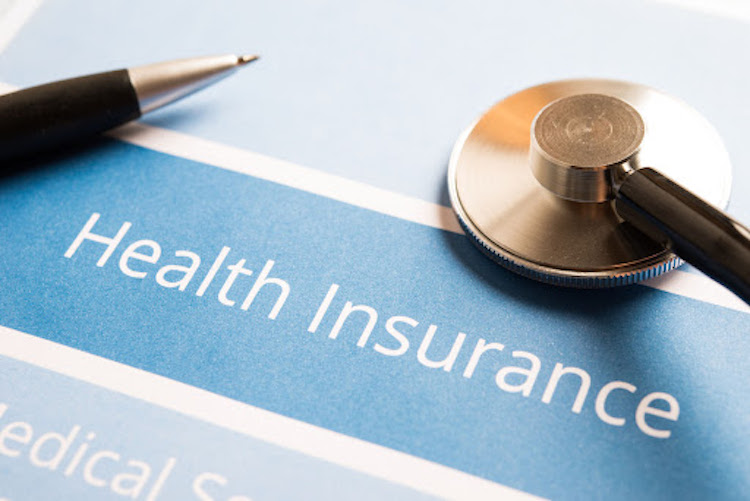 Number of Arizona Residents Without Health Insurance Went Up in 2019

The number of Arizonans without health insurance jumped to more than 800,000 last year, the third consecutive year of increases for the state, according to the latest data from the Census Bureau.

The number of uninsured also rose nationwide, but not as sharply as in Arizona. Nationally, the share of people without insurance rose from 8.9% in 2018 to 9.2% last year, the bureau said, while Arizona went from 10.6% to 11.3% in the same period.

Health experts in Arizona note that the latest numbers do not reflect the onset of the COVID-19 pandemic earlier this year, which likely makes for an even gloomier outcome this year.

“Probably anything you look at that’s estimated, as far as our uninsured rate, is an undercount of where things are right now,” said Dr. Dan Derksen, associate vice president of health sciences at the University of Arizona.

Analysts attribute the rise to a number of factors, not the least of which is uncertainty about the availability of coverage under the Affordable Care Act after years of attack by the Trump administration.

Allen Gjersvig, director of outreach and enrollment services for Arizona Alliance for Community Health Centers, points to what he calls an “awareness and education problem” that has left some uninsured unaware that they might still qualify for affordable coverage under the ACA (Obamacare).

Gjersvig said “the vast majority” of the 809,000 uninsured people in Arizona could qualify for a tax credit that covers most of their monthly premiums, which could end up being less than $100 per month out of pocket. Some could even qualify for the tax credit and a reduction in deductibles and co-pay that Gjersvig said could cut out-of-pocket expenses to “less than $1 per month.”

“Based on Kaiser Family Foundation for 2018 data, we estimate that 323,000 or more Arizonans are eligible for no-cost coverage (AHCCCS) or low-cost coverage from the health insurance marketplace,” Gjersvig said.

The number of uninsured has crept up steadily for the past three years, after sharp drops after 2014 when the state expanded eligibility for coverage under the Arizona Health Care Cost Containment System, the state’s Medicaid system.

Currently, families earning up to 138% of the federal poverty level can qualify for Medicaid coverage in Arizona. The federal poverty threshold varies according to family size, but in 2019 it was set at $25,926 for a family of two parents and two children under 18 – so a family of four making about $35,000 would meet the 138% threshold.

Derksen said another factor behind the loss in insurance is the fact that U.S. health care remains “needlessly” complicated, with information so “fragmented” between different places that it requires navigators to help people understand the system.

That is not the case in other developed countries, which deliver health care at a much lower cost per capita, Derksen said. He pointed to an article in the Journal of the American Medical Association that said wasteful spending on fraud, abuse and administrative costs contribute to almost $1 trillion of the $4 trillion that is spent annually on health care in the U.S.

One resource Gjersvig recommends to people looking for insurance coverage is the Cover Arizona Coalition through Vitalyst, a coalition of resources throughout the state that helps people navigate the healthcare marketplace in Arizona.

He also touted two national grants that he said have helped his organization work with more than 180 locations across the state to have certified application counselors help consumers navigate the health insurance marketplace.

Arizona’s 11.3% uninsured rate last year tied with North Carolina for ninth-worst in the nation. Texas had the highest rate of uninsured residents, at 18.4%, while Massachusetts was lowest, with a 3% rate.

With a pandemic raging and an election nearing, healthcare remains one of the top priorities for many Americans, Derksen said. He encouraged voters to consider all healthcare options this fall.

“It doesn’t have to be a binary choice of Medicare-for-all vs. the private sector,” Derksen said. “Those aren’t the only two choices.”

Open enrollment for coverage through the federally facilitated ACA Marketplace starts Nov 1 and runs through Dec. 15.