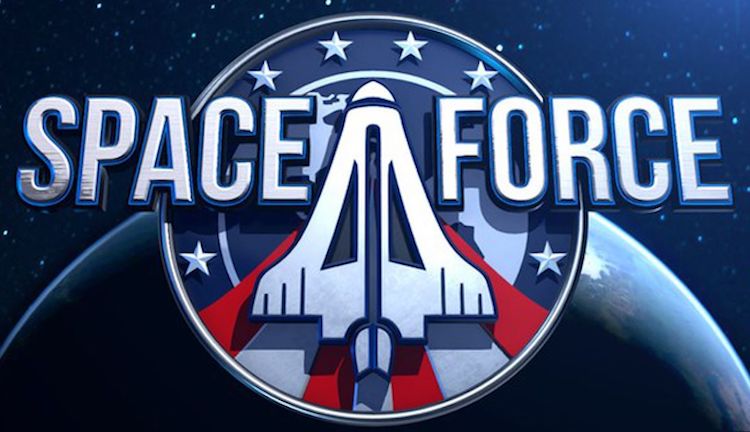 The Democrat sent a letter to Air Force Secretary Barbara Barrett on Thursday making the case that the Phoenix or Tucson areas “meet all of the Department’s screening and evaluation criteria and would be ideal permanent locations” for U.S. Space Command headquarters, aka SPACECOM.

In the letter, Sinema, co-founder of the Senate Space Force Caucus, highlighted Arizona’s climate as well as the presence of multiple defense and aerospace companies, two Air Force bases and space-related programs at Arizona State University, the University of Arizona and Embry-Riddle Aeronautical University.

In July, Valley-based U.S. Reps. Debbie Lesko and Paul Gosar, both Republicans, sent Barrett a letter promoting Peoria as a potential home for the Space Force, which was established as the sixth branch of the military in December 2019.