Bridger, former executive director of the Phoenix Thunderbirds, was chosen by public vote. Others were selected by the Hall of Fame trustees.

The Hall of Fame induction ceremony will be held on April 23 at the Phoenician Resort.

Mickelson, Ethier and Caldwell all come to the Hall of Fame with Arizona State credentials preceding their professional careers. Westphal and Meyers Drysdale are tied through the Phoenix Suns. Hemond was a long-time executive with the Arizona Diamondbacks.

Westphal, 69, recently was diagnosed with glioblastoma, a form of brain cancer.

There were 40 Hall of Fame nominees on the 2020 ballot. Hall of Fame eligibility requires meeting at least one of three criteria: a native of Arizona; immediately recognized as an Arizonan; at least two significant contributions to athletics in Arizona.

The Hall of Fame was founded in 1957 by the Phoenix Press Box Association and now is owned and managed by the Arizona Sports and Entertainment Commission. 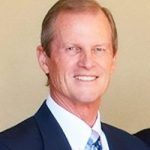 John Bridger: Executive director of the Phoenix Thunderbirds and Waste Management Phoenix Open for 18 years through the 2020 tournament … under his leadership, the Thunderbirds raised millions of dollars for Arizona charities. 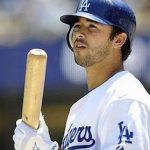 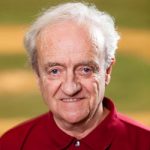 Roland Hemond: Three-time MLB Executive of the Year … was Arizona Diamondbacks senior executive vice president from 1996-2000 and returned in 2007 as special assistant to the President/CEO … 70 years of professional baseball experience … architect of the Arizona Fall League … 2019 Cactus League Hall of Fame inductee … four annual baseball awards are named in his honor. 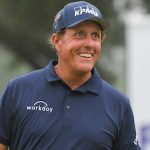 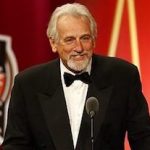