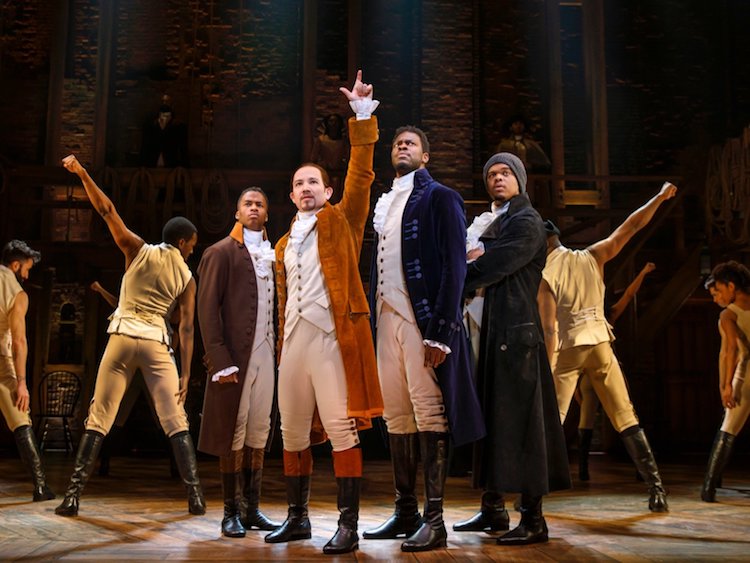 Sorry Arizona ‘Hamilton’ fans, you’re going to have to throw away your shot at seeing the musical live this year.

The beloved blockbuster, which has only grown in popularity following its streaming release on Disney+ this month, isn’t coming to ASU Gammage as scheduled this year due to the coronavirus pandemic.

The Tempe theater announced this weekend that “Hamilton” and “Oklahoma!” have been postponed until a date to be determined.

“We have been assessing the COVID-19 situation and have decided in conjunction with the shows and our partners to postpone our engagements of HAMILTON and OKLAHOMA!,” ASU Gammage said in a Facebook post Saturday.

“We are working with the shows to get these engagements re-dated in 2021.”

The two musicals will remain part of the 2020-21 season, the post said.

“Hamilton” had been scheduled to start Oct. 13, while “Oklahoma!” was slated for the first week of December.

Three national Broadway tours on Gammage’s schedule – “Come from Away,” “The Lion King” and “Hadestown” — were previously canceled, and two others – “Mean Girls” and “The Band’s Visit” — were rescheduled as the spread of coronavirus made events that draw large crowds into enclosed spaces untenable.

The changes leave the classic “My Fair Lady,” set to start Feb. 9, 2021, as Gammage’s next scheduled show.

A national tour of “Hamilton” previously came through Gammage for 32 performances in January-February 2018 and reportedly generated a $50 million impact on Arizona’s economy.