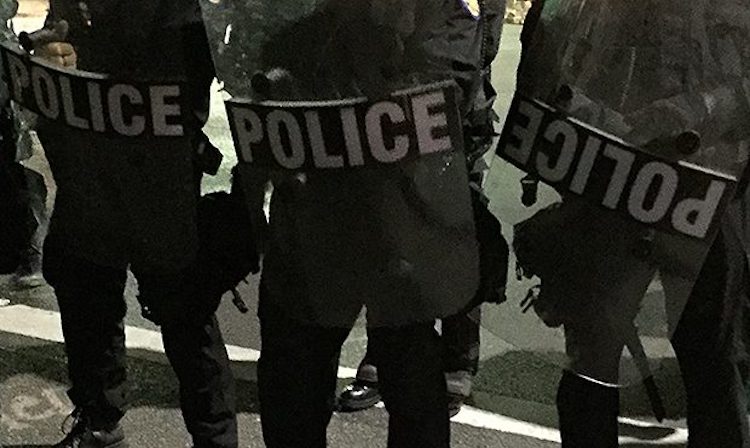 Protests against police violence following the in-custody death of George Floyd in Minneapolis led the Phoenix Police Department to pay out more than $7 million in overtime costs.

For over 30 days protesters took to the streets and demanded transparency and accountability from Phoenix police over use-of-force tactics, with some demonstrators calling for the department to be defunded.

As tens of thousands were estimated to have gathered in Phoenix from May 28 through June 30, Phoenix police deployed an all hands on deck approach that led to a total overtime expense of $7,241,094.00

“These demonstrations were different in the sense that we mobilized the full department,” Sgt. Mercedes Fortune said.

This meant that all 3,042 police officers within the Phoenix Police Department were on duty around the clock. No matter their rank, assignment, or precinct — all sworn members were on duty.

“Everyone was coming into work to ensure we had coverage throughout the city,” Fortune added. “Our detectives and people that wouldn’t normally be in a uniform had to show up and be in a uniform and be ready to go and assist during these demonstrations.”

Fortune said officers’ shifts were anywhere from 10 to 13 hours long, some of whom worked over 20 days straight.

The Phoenix Fire Department confirmed that they regularly treated officers for heat exhaustion and were often administering IVs before officers reported to duty due to high temperatures during protests.