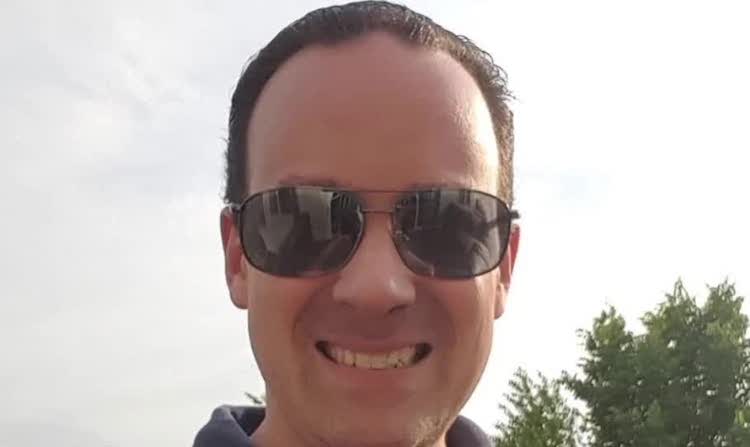 Warning To Parents: Valley Tutor with Alleged Past of Child Molestation

The Director of the Arizona Department of Public Safety is warning parents whose children had contact with a Valley tutor to get in touch with law enforcement.

DPS Director Heston Silbert filed a lawsuit against the Arizona Board of Fingerprinting for the efforts of the alleged child predator to obtain a fingerprint clearance card.

The lawsuit claims the board granted a “good cause exception,” for Brett James Smith, despite objection from DPS. According to the lawsuit, Smith, 37, previously had the last name Zagorac and has been arrested ten times and served prison time for inappropriately touching children.

“His background and his nature are that of a pedophile,” Col. Silbert said.

DPS has the authority to issue fingerprint clearance cards. Smith does not currently have a card, despite his claims online. The lawsuit is seeking an order to cancel the fingerprinting board’s decision that Smith is granted a “good cause exception” and request the Board hold a new hearing for determination of his clearance status.

“He is using the internet and social media to advertise himself as both a swim coach and a…tutor,” Col. Silbert said.

According to the lawsuit, in 2018, Smith was initially denied a clearance card after applying for a “good cause exception,” when he still had the last name Zagorac. After changing his last name to Smith, in 2019 he applied again and was able to obtain the exception by the fingerprinting board, over the objections of DPS, according to the lawsuit. The suit notes. “if an applicant demonstrates to the Board that he is ‘successfully rehabilitated and is not a recidivist,’ the Board may nonetheless grant a good cause exception.”

“He wants boys ages five-through-twelve and everything coincided in my 31 years of experience with this man being a prolific pedophile,” Col. Silbert said. “He’s not going to stop. We certainly should not be facilitating that in any way.”

According to the lawsuit, Smith’s criminal record indicates ten arrests and felony child molestation charges that were pleaded down to misdemeanors. The incidents occurred in Indiana and Illinois.

“I would encourage any parent whose child has interacted with this person anywhere, not just in Arizona, anywhere in this country to get in contact with law enforcement,” Col. Silbert said.

Since the filing of the lawsuit revealed new details about the tutor, many concerned parents have come forward. The lawsuit mentions that Smith has a history of using fake names, which makes it difficult for parents to review his criminal history.

The lawsuit against the Board of Fingerprinting also states that Smith is accused of contacting the Chandler Unified School District requesting to put flyers for his tutoring business into backpacks to be sent home to parents. He was not granted permission to do so by the district.

If you think your child may have had contact with Smith, DPS is asking you to contact local law enforcement.