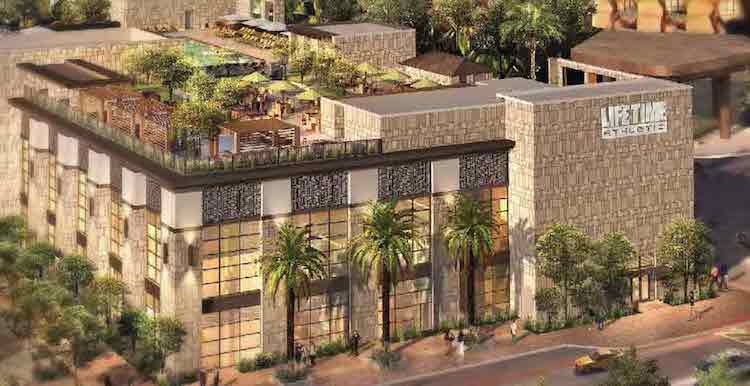 Tom Hatten, founder and CEO of Mountainside Fitness, said during a press conference Monday that the governor’s move is “arbitrary” and lacks clarity. Hatten announced he intends to file a lawsuit against Governor Ducey in response to his executive order closing gyms.

Hatten also called for unity from the governor, saying that if the governor is serious about coronavirus, the executive order shouldn’t be limited to bars, gyms, and movie theaters. Hatten feels his company has done everything in their power to follow guidelines and asks for clarity and communication from state leaders. He insists that he is not only speaking for Mountainside, but for all Arizona businesses.

Hatten also announced that he would not be closing the gym doors at 8 p.m.

Hatten also explained that his company wasn’t able to get government assistance during the first shutdown because it has more than 500 employees. As a result, were depended on help in other forms such as banking partners and landlords for assistance. He said they also initiated a funding program for employees who were suffering while they were out of work in the pandemic.

After learning of the executive orders, another gym franchise in the valley, Life Time Fitness originally informed members that they would be closing access their fitness amenities and classes.

Late Tuesday afternoon, Life Time sent a follow up email to members changing their decision and announced they would re-open their fitness floor, programs and classes effective Wednesday, July 1. The following are their reasons they laid out for defying the Governor’s order:

In Monday’s press conference, Governor Ducey said that local authorities will have the ability to enforce the new rules, with a focus on educating the public.