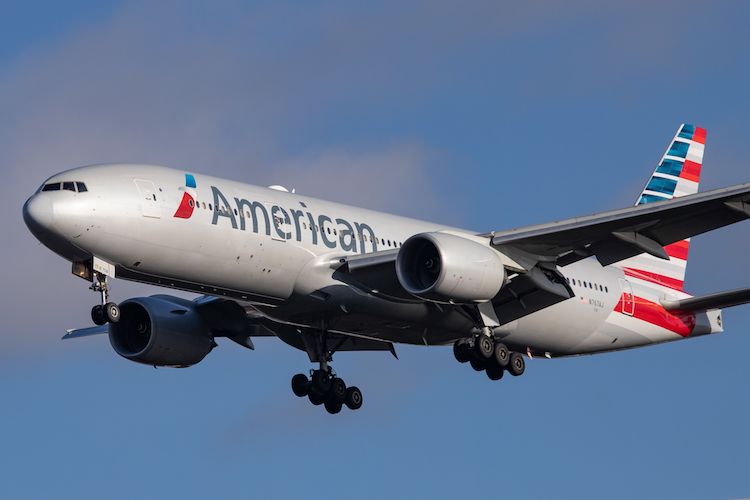 American Airlines to No Longer Block Seats for Social Distancing

American Airlines, which has been blocking half the middle seats in economy since April in the name of social distancing during the coronavirus pandemic, said it will end the practice on July 1.

“As more people continue to travel, customers may notice that flights are booked to capacity starting July 1,” the airline said in a statement. “American will continue to notify customers and allow them to move to more open flights when available, all without incurring any cost.”

American isn’t the first airline to do so. United and Spirit airlines are among the airline’s already booking flights to capacity. United CEO Scott Kirby has said there’s no such thing as social distancing on a plane.

Southwest, Delta and JetBlue are still blocking middle seats or restricting the number of seats for sale on each flight. Southwest has committed to doing it through Sept. 30.

American spokesman Ross Feinstein said the airline’s decision comes as travel is rebounding, albeit from a dismal low in April. The airline has had its busiest days since April this week. He said safety measures in place, including intensified cleaning and mandatory face masks for passengers and crew, protect customers.

“We believe it is safe to go back to our normal capacity,” he said.

The airline will notify passengers that their next flight might be full, even if it isn’t booked to capacity, and outline the options if that prospect concerns them.

“We felt it prudent to notify all customers that flights are going to be busier,” Feinstein said.

On the plane, passengers will be allowed to move to another seat in the same cabin if they are uncomfortable with where they are sitting and there is an available seat, he said.

In early May, United was blasted when a doctor returning from volunteering at a New York hospital posted a photo of a fuller than expected flight on social media and it went viral. In response the airline said it would do its “its best” to contact passengers 24 hours before departure if a flight was going to be more than 70% full and offer rebooking options.

Arizona Has Estimated $700 Million Budget Shortfall Due to COVID-19