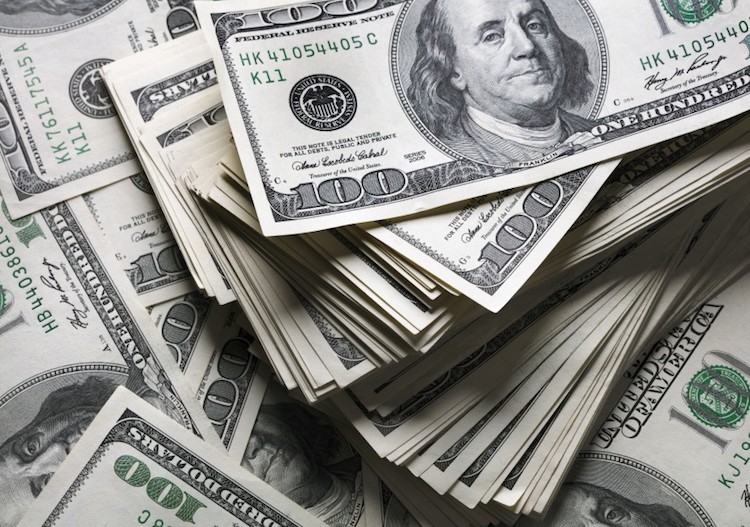 Arizona Has Estimated $700 Million Budget Shortfall Due to COVID-19

Arizona’s economy has performed better than anticipated since the start of the coronavirus outbreak, but the state is still projected to see a massive economic hit, according to the Legislature’s top budget analyst.

In April, the Joint Legislative Budget Committee projected the state budget would be slashed by $1.1 billion by next summer because of COVID-19.

“We now estimate that amount to be closer to a shortfall of $700 million,” committee director Richard Stavneak said.

The reduction in the latest budget projections is a result of the state revenue not falling as much as previously estimated.

In April, the state was facing a $638 million budget shortfall for fiscal year 2020 that ends June 30. That projection is now $190 million.

The new June forecast does not anticipate as rapid of a recovery for the next fiscal year as in April. The projected fiscal year 2021 shortfall has increased to $518 million, up from the previous estimate of $462 million.

“There remains in the economy great uncertainty about what the next year will look like,” Stavneak said, adding there’s still a possibility the state budget could see a $1 billion shortfall.

There are several factors that will influence that outcome, including whether or not there’s a second wave of the coronavirus and how well the state and federal governments respond to it.

“The availability and effectiveness of a future vaccine will obviously have an impact as well as the willingness of the public to resume normal activities,” Stavneak said.

He added it may take three years for the economy to fully recover.

Possible budget shortfall solutions include tapping into the state’s $1 billion rainy day fund or using some of the $1.4 billion in federal coronavirus relief funding the state still has leftover.

American Airlines to No Longer Block Seats for Social Distancing