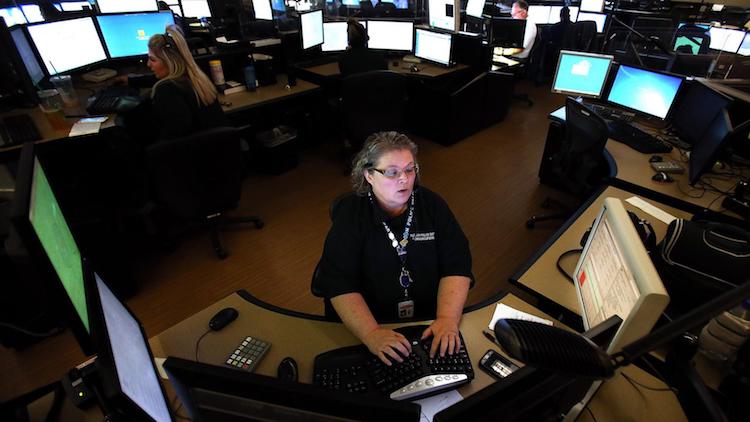 The Phoenix Police Department on Monday encouraged residents not to use the city’s emergency line to report individuals who are not wearing face masks in public.

In a video posted to Twitter, Phoenix Police Chief Jeri Williams told residents that such calls are more appropriate for the city’s public information line or the police department’s non-emergency line.

“Although we do want to stress the importance of wearing a mask — this is a critical health crisis — we would prefer you not tie up the 911 line calls for this,” Williams said.

By a 7-2 vote, the Phoenix City Council issued a declaration Friday requiring most residents within city limits to wear a face covering when in public to curb further spreading of the coronavirus.

Councilmen Jim Waring and Sal DiCiccio voted no on the new requirements that took effect Saturday at 6 a.m.

The council said enforcement would initially focus on education, but those who don’t comply could eventually be fined $250.

Before issuing a citation, police officers will issue warnings to violators.

Williams attended Friday’s Council meeting in-person and said that her officers were not going to be actively looking for residents who aren’t wearing face coverings.