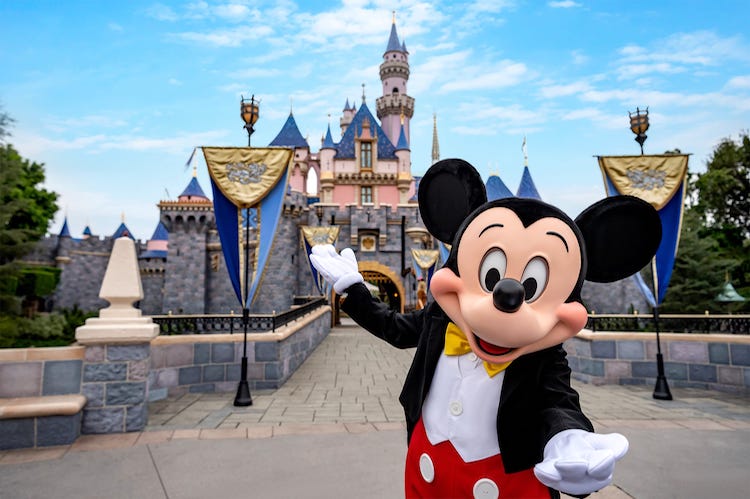 For those Arizonans who are eager to feel the Southern California sun and visit the house of mouse, hope is on the horizon. Disneyland has announced they will open soon.

As Disneyland prepares to reopen after closing amid the coronavirus pandemic, the theme park revealed its safety guidelines for guests.

What can guests expect? In addition to following state and local guidelines, the park will have “enhanced health and safety measures,” including the following:

Disney World announced its reopening plans in late May and plans to reopen the Magic Kingdom and Animal Kingdom on July 11, followed by Epcot and Disney Hollywood Studios on July 15.

Visitors to the Florida theme parks will encounter similar health and safety measures as those announced for Disney Parks in California.

Disney World released an enhanced health acknowledgment on its website, which explains that by entering the park, guests confirm they do not have COVID-19 symptoms identified by the Centers for Disease Control and Prevention, including fever or chills, cough, shortness of breath or difficulty breathing, fatigue, muscle or body aches, new loss of taste or smell and more.

Guests must not be under “any self-quarantine orders” nor have been “in contact with someone with confirmed or suspected COVID-19 symptoms without completing a 14-day quarantine.”

“Guests who cannot confirm all of the above criteria must not enter Walt Disney World Resort,” the acknowledgment says.