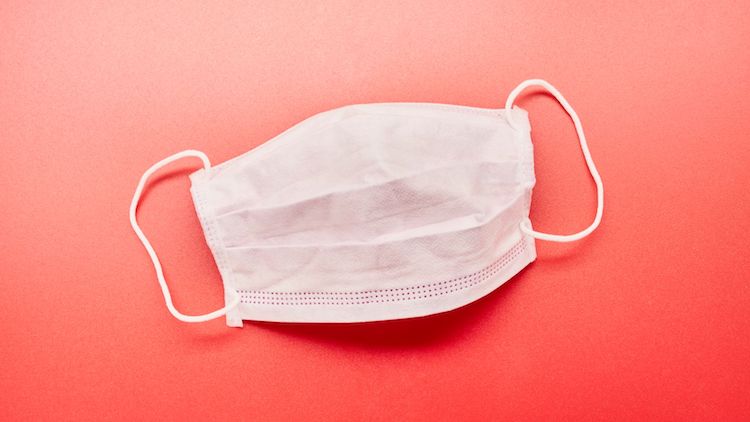 As The Coronavirus Continues To Surge In Arizona, Governor Ducey Won’t Require Masks

Daily reports from the Arizona Department of Health Services show that the Coronavirus infections continue to surge in the state. Hospitalizations are increasing and more people are dying since the state relaxed stay-at-home orders last month.

But Gov. Doug Ducey is not requiring residents to wear masks in public.

In shopping malls and the crowded bar scenes of Scottsdale and Tempe, most patrons have chosen not to use a mask as a form of protection.

But many others feel it is important tool to helping to prevent the spread of the virus and are criticizing the governor for failing to lead.

An Associated Press analysis found Arizona had a rolling average of fewer than 400 new cases a day at the time the shutdown was lifted May 15, but it shot up two weeks later and surpassed 1,000 new cases a day by early this week.

In a press conference Thursday, Ducey admitted the increase in positive cases is going in the wrong direction, however he did not initiate any policy changes to slow the spread in the state.

The governor and his administration’s focus is on public education. He reiterated the importance of washing hands, stay home if you’re sick, and announced an awareness campaign will be coming in the next week.

However that isn’t stopping other lawmakers to voice their opinions on the mask debate. Rep. Greg Stanton wants mask mandate for Arizona residents in public during the outbreak.

In an interview on KTAR News 92.3 FM’s Arizona’s Morning News on Monday, Stanton said he didn’t believe state leadership was doing enough to emphasize mask-wearing as a safety precaution.

“I know people think this is an issue of individual choice – this is a public health crisis,” he said.

“We’ve seen study after study show that, in terms of stemming the tide to fight this horrible virus, the Number One thing people can do is to wear their masks. And we’re not doing enough of it.”

“I think the state has to do a lot more to provide guidance to business, so they know the steps they should be taking so they can stay open,” Stanton said.

Stanton released a five-point plan that includes mask wearing when social distancing guidelines couldn’t be met. such as at grocery stores and while using public transportation. In addition, offering better advice to businesses.

“Even when you go out, day to day, you don’t see enough people wearing masks. You owe it to your fellow citizens,” the congressman said.

Stanton’s plan also recommends expanding testing in the state and prioritize contact tracing. In addition the plan would include weekly testing for health care workers and nursing home and assisted living facility employees.