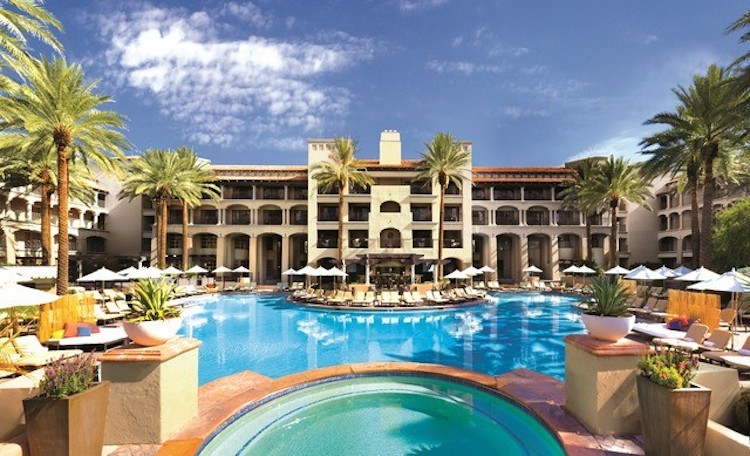 With Arizona allowing businesses to re-open, people are finally able to get out of their house.

This doesn’t mean air travel is necessary by any means. Arizona has several cities that are good for staycations, according to WalletHub, and two cities are ranked as top-20 staycation locations in America.

Scottsdale was ranked by the website as the No. 7 overall city to have a little vacation. It ranked particularly high in home size and pool accessibility.

The ranking was put together by comparing “recreation” activities and “rest and relaxation” opportunities around the city.

Scottsdale ranked as the No. 1 city for rest and relaxation in the country, which propelled its overall ranking up near the top of the list.

Glendale was the next Arizona city on the list, as it came in at No. 24.

Chandler finished No. 6 in rest and relaxation, but it wasn’t enough to keep it as one of the top cities. Its poor recreation score of 138 kept it at No. 62 overall.

In total, there were nine Arizona cities on the list among the 182 overall that were ranked by WalletHub.

The top city on the list was Plano, Texas, followed by Boise, Idaho and Tampa, Florida.

Salt River Tubing To Reopen May 16

National Drive-In Concert Set For This Weekend In Arizona