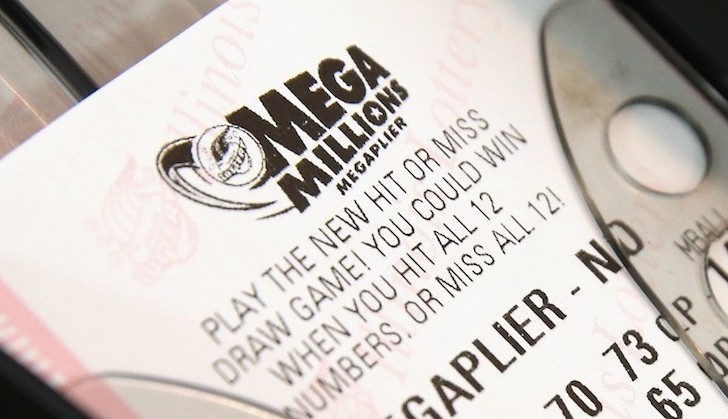 Attention lottery players, you could be holding a winning ticket.

In Tuesday’s lottery drawing, Arizona had five winning $10,000 Mega Millions tickets. Three of those tickets were sold in southern Arizona, one in Quartzsite and one in the Phoenix area.

According to the Arizona State Lottery, the tickets were sold at the following locations:

Gyms In Phoenix Are Reopening With COVID-19 Safety Measures

Top Dermatologist-Approved Products To Protect Your Skin In Summer