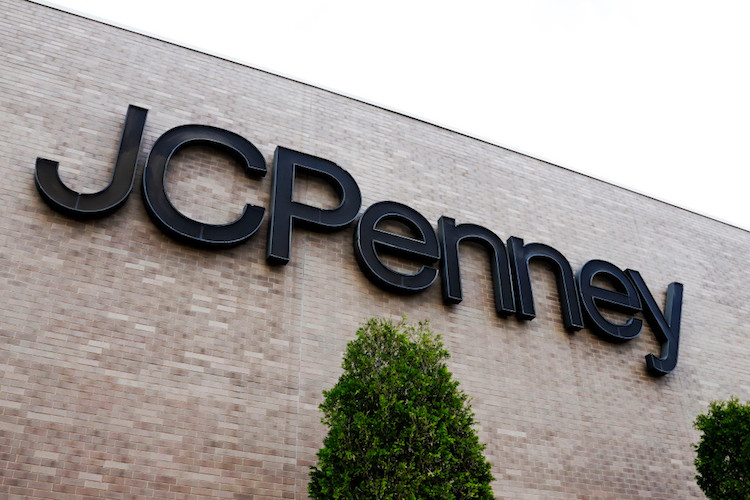 J.C. Penney To Close 242 Stores Due To Bankruptcy

Days after filing for bankruptcy, J.C. Penney says it plans to close to 250 of their store locations.

According to a document filed with the Securities and Exchanges Commission on Monday, approximately 29% of the retailer’s 846 stores, or 242 locations, will close between the current fiscal year and next fiscal year.

For the current fiscal year, which ends in February, 192 stores are expected to close, and then 50 in the next fiscal year, the document notes. After the closings, the company will have 604 locations total.

“The approximately 604 future fleet represent the highest sales-generating, most profitable, and most productive stores in the network,” J.C. Penney said in the SEC filing.

Last week’s bankruptcy filing came after several years of declining sales and strategic missteps as J.C. Penney careened from one reinvention strategy to another.

The bankruptcy sets in motion the process of permanent store closings as the retailer aims to stabilize its finances and avoid outright liquidation – a fate that chains such as Toys R Us, Payless ShoeSource and others haven’t been able to avoid.

A list of which locations will close as part of J.C. Penney’s restructuring has not yet been released.

According to the SEC filing, which outlines a “Plan for Renewal,” the exact number of stores that will remain “continues to evolve.”

Amazon is reportedly in talks to acquire J.C. Penney, according to a report by Women’s Wear Daily Monday.

“There is an Amazon team in Plano as we speak,” WWD’s article notes, referencing the Texas city where J.C. Penney’s headquarters are located. “There is a dialogue and I’m told it has a lot to do with Amazon eager to expand its apparel business.”

According to WWD, Amazon could convert J.C. Penney stores to its “high-tech retail format” and convert some sites into distribution centers.