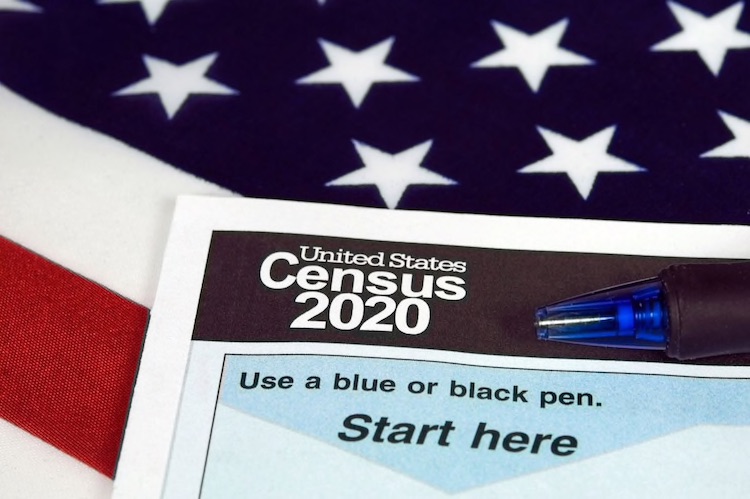 The coronavirus crisis has forced the cancellation or postponement of countless things throughout the country. About a week ago, the government extended the tax deadline. Now it’s extending the deadline for responding to the 2020 Census. The original deadline for you to respond was July 31. Now it has been extended two weeks to Aug. 14.

The Census had already delayed field operations, meaning census takers won’t be dropping off invitations at millions of homes. According to the planned schedule, that was supposed to start on March 15. The revised schedule has that happening March 29-May 1.

Also, Census Bureau staff was slated to help people with their online responses at places like grocery stores and community centers at the end of the month. That has been pushed back to April 13. The planned follow up with people who had not responded to the Census was supposed to start in April. Now it will begin in May.

The Census also counts people experiencing homelessness, those living outdoors like in parks and under bridges, as well as people living in “transitory locations” like campgrounds, RV parks and hotels. The dates for that to happen has also been pushed back.

Despite all the delays and extensions, the Census Bureau says it is still on schedule to deliver each state’s population to the president by Dec. 31. The population of each state determines the number of seats they have in the U.S. House of Representatives. Arizona, for example, is expected to gain a seat based on the 2020 Census numbers.

The 2020 Census schedule could change more as the COVID-19 situation continues to evolve.

You probably have received your Census form in the mail already. Although the deadline to respond has been extended, you do not have to wait. You can respond by mail, by phone or online.