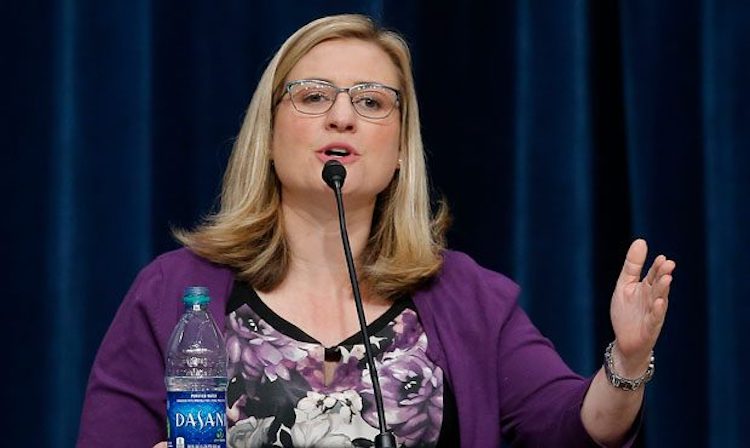 During a press conference, the mayor said Arizona Gov. Doug Ducey has “agreed to convene all Maricopa County Mayors to address homelessness with a regional approach.”

The City Council will vote on the formation of a plan to address homelessness on Wednesday.

“What I do know is that Phoenix represents 40% of the population in Maricopa County, yet we house 83% of all emergency shelter beds for the county,” Gallego said. “We cannot continue to shoulder this burden largely alone.”

The expanded and enlarged plan would then be delivered by the city manager no later than June 1. Gallego added she would be requesting an additional $3 million of resources in the 2020 budget to fight homelessness.

“Cities should be given more tools to develop affordable units, not fewer,” Gallego said. “I support legislation that would create a state low-income housing tax credit and legislation to fund an emergency shelter for older adults in western Maricopa County.”

The Human Services Campus in downtown Phoenix is the largest homeless shelter in the state. Gallego said the campus is asking for an additional 500 beds.

“The way to fix homelessness is not congregating individuals from across a region into one neighborhood,” Gallego said. “Data has proven this model to be ineffective for both the individuals it aims to serve and the neighborhoods that must face the challenge of an influx of people lacking resources and shelter.”

Gallego’s plan was met with some opposition from City Councilman Michael Nowakowski, who felt the decision to talk to the media before explaining the plan to himself and others in the community was wrong. Nowakowski was later escorted out of the press conference.

“I was mad because we have a plan for the city of Phoenix and that’s my district, and we’ve been having meetings the last 12 years trying to come up with solutions,” Nowakowski said after the press conference. “I believe as a city we should reach out to the communities being affected by and let them be a part of the plan.”

“I think we really need to have a conversation with the community,” Gallego added. “It’s not right that you wake up one day and say, ‘hey, I have a plan, this is what we’re going to do’ without talking to the people that are going to be affected by it.

“That’s really wrong. Something’s wrong there. It’s the first time I’ve seen a city councilman kicked out of a press conference for asking to meet with the mayor.”

Retreat For The Soul Coming To Scottsdale