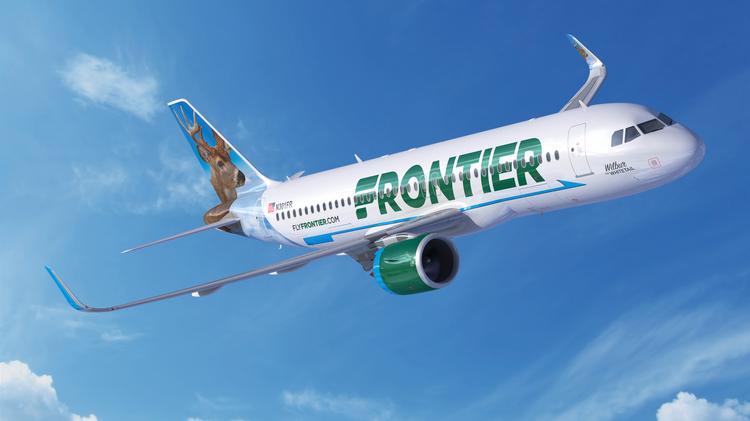 Tickets for the new routes, which are seasonal, are available now at FlyFrontier.com.

Introductory fares starting at $29 to Los Angeles and $39 to San Jose are being offered through Friday for Tuesday and Wednesday travel (blackout dates apply).

The additions will give Frontier 17 destinations out of Sky Harbor.

“Our new nonstop flights to Los Angeles and San Jose are an excellent complement to the 15 other routes we offer from Phoenix Sky Harbor,” Daniel Shurz, Frontier senior vice president of commercial, said in a press release.

“We’re proud to operate at one of the most awarded airports in the U.S. and look forward to continuing our exceptional relationship with the community.”