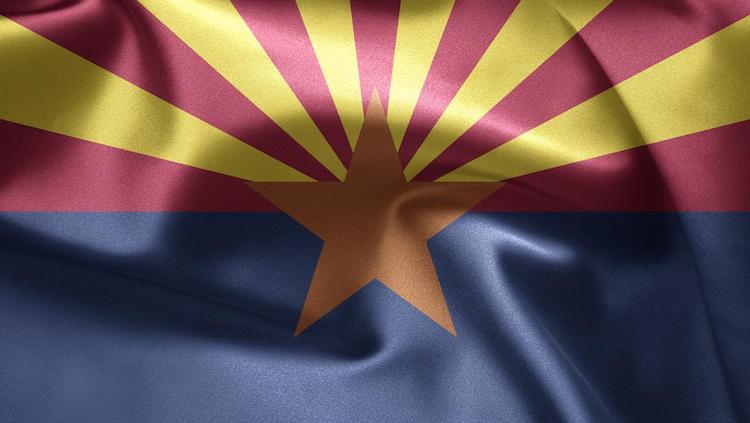 Arizona ranked sixth in the nation for exports percent increase from 2018 to 2019, according to new data from the U.S. Census Bureau, growing to $24.7 billion, a record high for Arizona. Arizona exports increased 9.7 percent and ranked in the top 20 for exports by dollar value.

“Increasing trade means more jobs and opportunities for Arizonans,” said Governor Ducey. “Our relationships with our largest trading partners have never been stronger, and with the recent ratification of the USMCA, we’re ready to take these partnerships even further. My thanks to the business and community leaders, hardworking employees and our lawmakers who work to strengthen the state’s trade relationships and grow the economy.”

Arizona’s exports to Mexico—the state’s number one international trade partner—grew by 7 percent. Manufacturing exports increased 7.5 percent, totaling $20.9 billion — the highest export amount in terms of dollars since the data have been tracked. Arizona’s largest exports by dollar value include:

Arizona’s job growth ranked second in the nation last year — adding 84,000 between December 2018 and December 2019 for 2.8 percent job growth. The state is also experiencing its strongest manufacturing job growth in 30 years. Additionally, Arizona ranked third in the nation for population growth rate, fourth in economic momentum as well as in the top five for growth in personal income and employment.

Last month, President Trump signed the United States-Mexico-Canada Agreement (USMCA). The Agreement will strengthen Arizona’s economy and enhance trade opportunities with two of Arizona’s top trade partners, Canada and Mexico. The state’s trade with the two trade partners supports more than 228,300 Arizona jobs and more than $20 billion in total trade. Last year, Governor Ducey launched the USMCA Now website to provide Arizonans resources to learn more about the USMCA and get engaged to support it. He also expressed his support and urged congress to ratify the Agreement at events with Mexican Ambassador to the United States Martha Barcena and Sonora Governor Claudia Pavlovich.

A New Business Coalition Wants You To Visit Rocky Point