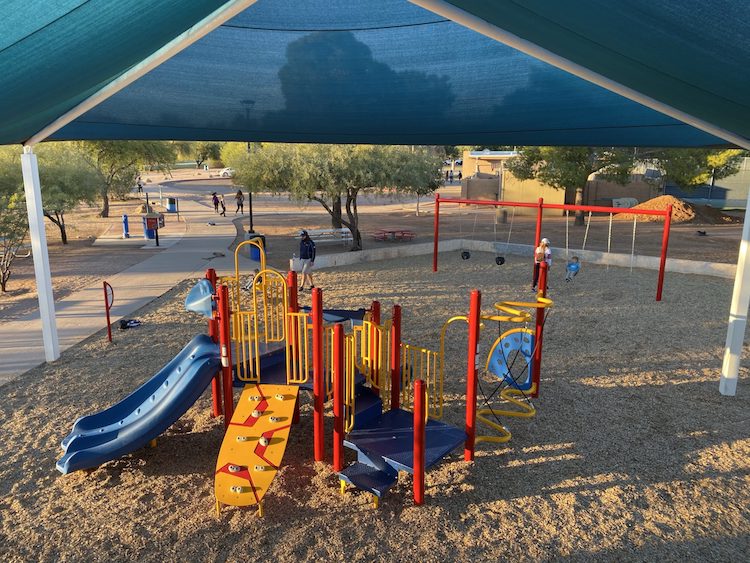 Mountain View Park (8625 E. Mountain View Road) was the city’s first park to be completed and opened with new equipment in December.

A renovated playground was opened at Northsight Park (8400 E. Thunderbird Road) in January. Additional work continues on a new shade structure that is scheduled for completion before the start of summer.

The five parks undergoing renovations all opened between 1995 and 1997. Plans include getting wood chips to replace sand and for the purpose of creating safer, cleaner play areas.

Scottsdale’s OdySea in the Desert Complex Has Been Renamed