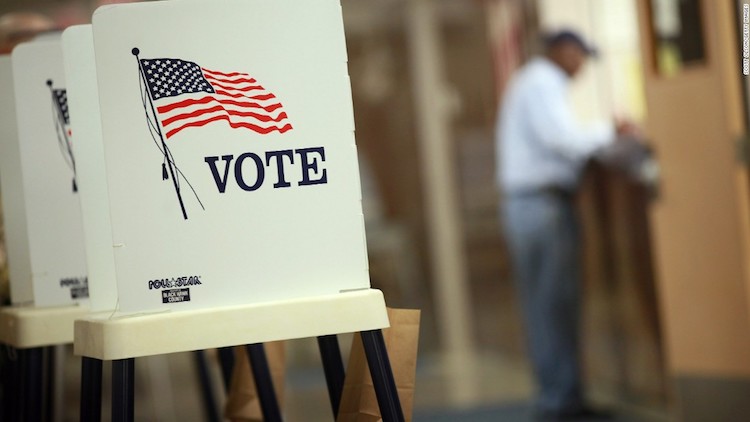 A nonprofit Arizona political coalition is launching an effort to register 250,000 people across the state to vote, and to encourage everyone to participate in this year’s census.

The non-partisan One Arizona says its launch party will be held from 9 a.m. to 1 p.m. Saturday at Carl Hayden High School in Phoenix.

The coalition comprises of 22 community groups from around Arizona.

Volunteers will register people to vote and ask them to fill out cards pledging to participate in the 2020 census. There will also be mural painting, carnival games and other activities.

One Arizona says in 2018 it registered 190,000 people to vote in a state with a burgeoning Latino population. That was far more than any other one group or political party in Arizona.

The coalition has done voter registration and engagement work since 2010, with a focus on the Latino community.

The most recent numbers available from the Arizona Secretary of State’s website say there were some 3.8 million people registered to vote statewide as of last October.