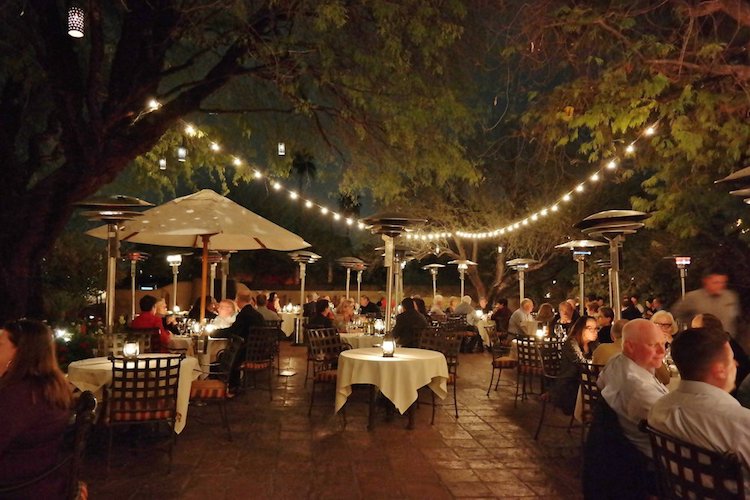 OpenTable recently released its list of 100 most romantic restaurants in America. With Valentine’s Day less than two weeks away, it is time to begin booking your reservations for the evening.

OpenTable generated qualifying restaurants from diner reviews. Then from that list, OpenTable scored and sorted restaurants according to the percentage of reviews that mention “romantic” as a special feature.

The newest of the swanky bunch, Ocean 44, opened in Old Town Scottsdale in 2018. As the name suggests, the surf-and-turf restaurant offers a variety of seafood from oysters to Maine lobster escargot.

Virtu Honest Craft sits less than half a mile away, where chef Gio Osso likes to change up the menu. Diners can expect elegant, Mediterranean-influenced plates at Virtu.

Lon’s, located inside the Hermosa Inn, was the only hotel restaurant in Phoenix to make the cut. On the restaurant’s website, the food is described as “globally inspired Arizona cuisine.” Lon’s also offers a chef’s tasting menu.

Click here to read the full ranking from OpenTable.

Which Airline Rewards Programs Are The Best?