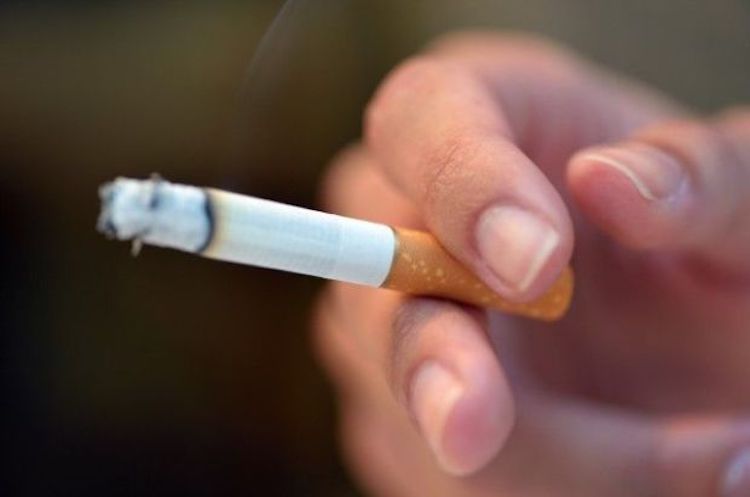 An annual report from the American Lung Association showed that Arizona continues to fail in preventing and reducing tobacco use.

Arizona received an F grade for tobacco prevention and cessation, one of five categories each of the states was judged on in the report.

The state received an F grade in the category in the previous report, with an increase in electronic cigarette use among students as a main factor for its recent poor marks.

“Sadly, with the youth vaping epidemic still rising, we may have lost an opportunity to make the current generation of kids the first tobacco-free generation,” JoAnna Strother, senior director of advocacy for the American Lung Association in Arizona, said in a press release. “Tobacco use is a serious addiction and Arizona needs to implement the proven measures to prevent and reduce tobacco use.”

The association called for Arizona lawmakers to pass statewide retailer licensing of tobacco products, an increase of at least a dollar per pack for tobacco taxes, and a funding increase for tobacco prevention and cessation programs in order to reduce use.

More than 8,200 deaths in Arizona in 2018 were attributed to smoking, according to the report.

The usage rate of tobacco for high schoolers remained steady from the previous year at about 21.5%, according to the report.

The adult smoking rate actually decreased from the previous report, from 15.6% to 14%.

All but nine states didn’t receive an F grade for tobacco prevention and only three received an A grade — California, Alaska and Maine.

The report graded states in four other categories.

Arizona was given an F grade in the tobacco taxes and tobacco age categories, a C in access to cessation services and an A in smoke-free air.