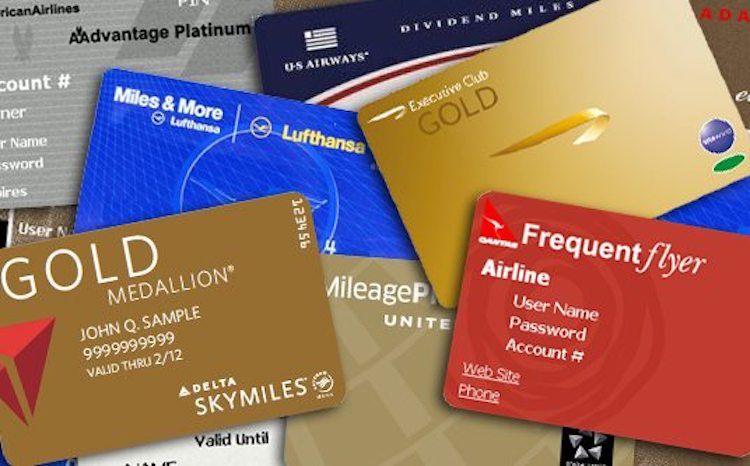 Which Airline Rewards Programs Are The Best?

Many factors go into choosing airline loyalty. Yet the one variable that matters most is also the hardest to answer with a simple Google search: Which airline’s rewards program offers the most value?

Not knowing the answer to this simple question is like trying to choose between job offers without knowing how much each one pays.

You might think the answer is simply the value of each airline’s frequent flyer miles. After all, if 1,000 American miles are worth twice as much as 1,000 Alaska miles (spoiler: they aren’t), then American’s program is twice as valuable as Alaska’s, right?

Not so fast. What if flying with Alaska earns you twice as many miles as flying with American? Believe it or not, you don’t earn miles based on how far you fly with most airlines nowadays, but rather on how much you spend. And the number of “miles” earned per dollar spent varies by airline.

The value of an airline rewards program therefore depends on two factors:

So which airline offers the best value? Let’s start with the value of those miles.