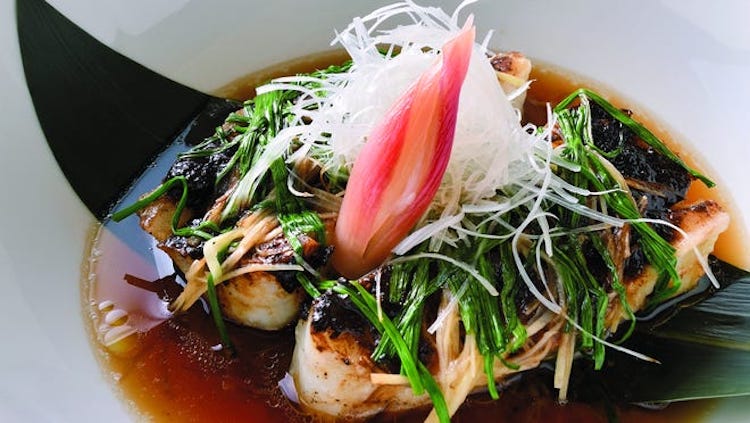 The restaurant, which features a 15-foot skylight and white oak bar, will open in Scottsdale Fashion Square’s luxury wing Jan. 27.

The menu includes sushi, sashimi, tacos and entrees including a blue prawn salad and sweet and sour lobster.

Restaurant founder Nobu Matsuhisa gained attention in the 1980s when his spot in Beverly Hills, California, became a go-to for celebrities.

He eventually partnered with Oscar-winning actor, Robert De Niro to open a branch in New York and dozens of other cities around the world.

“Scottsdale is such a beautiful area, and Fashion Square is in the center of it all,” Matsuhisa said in a statement last year.