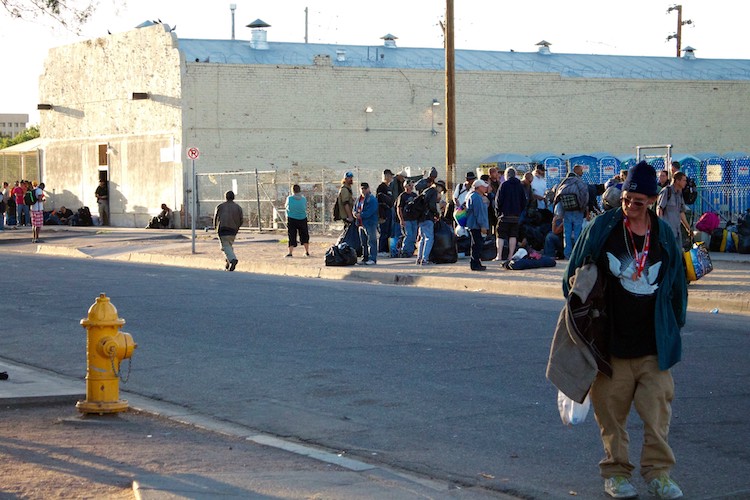 Number of Homeless Living on Valley Streets Has Jumped 200%

According to recent numbers, the number of homeless people living on Valley streets has jumped 200% over the last six years.

Volunteers are now getting ready to see if that number has jumped again.

According to the most recent homeless count done by the Maricopa County Association of Governments, or MAG, about 6,600 people are considered homeless in Maricopa County.

Nearly half are actually living on the streets, not in shelters. There are a lot of reasons why that number is so high, but MAG says one reason is the high price of rent.

“For a one bedroom apartment in Maricopa County, people would need to make over $16 – about $17 an hour,” said Anne Scott, a Human Services Planner with MAG. “A lot of people don’t make those kind of wages.”

Volunteers are expected to conduct a new count at the end of January. The new numbers should then be available sometime at the end of February or after.