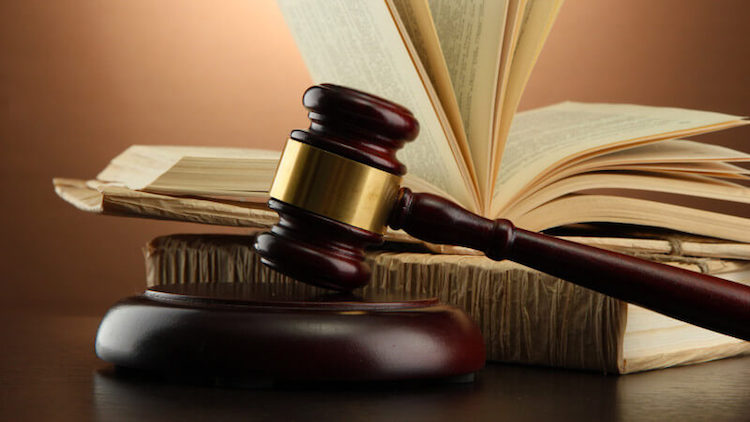 The state of Arizona has introduced an online system to make it easier for domestic violence, sexual assault and other crime victims to obtain protective orders.

The Arizona Protective Order Initiation and Notification Tool, launched Jan. 2, allows people to file for orders of protection and injunctions against harassment.

The AZPOINT system is a result of a statewide project begun in 2018 to rewrite the process for the first time in 25 years.

Under the old, paper-based system, only half of the 42,000 orders issued per year were being served, and it took up to 23 days for an order to become enforceable.

Andrew LeFevre, director of the state’s Criminal Justice Commission, told KTAR News that this was especially dangerous in domestic violence situations because “those first three to four days of … getting your order are the time when that person’s most vulnerable.”

Now, LeFevre said, those seeking orders can enter all of their information online. They then get a queue number, which they take to a court to have a judge hear the case.

“(AZPOINT) gives folks that are seeking those protections … an ability to utilize this online portal in hopefully a safe manner at home, gives them time to enter the information in, put their safety plan together, get everything in line and ready to go,” he said.

The new system also takes some of the burden off the victim.

“Under the old system, if somebody was seeking that order, the judge would basically hand it back to the person … then it was up to that person to figure out how to navigate the system,” LeFevre said. “They had to best determine which law enforcement or serving agency should serve the order based on their knowledge of the person that they’re seeking it against.”

Under AZPOINT, the serving agency is automatically determined by the system and transferred immediately.

“It is as automated as we can possibly get it,” LeFevre said.

Anyone who does not have internet access or would prefer paper documents can still file using the old system.