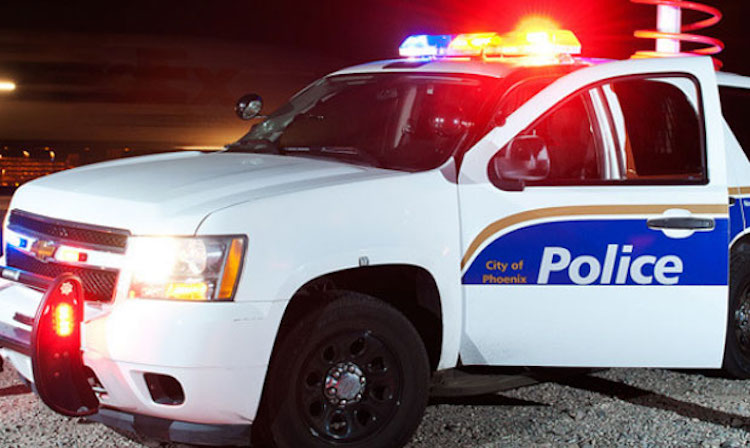 In 2018, there were 44 shootings that involved Phoenix officers, breaking the previous record of 33 in 2013.

Public outcry after 2018’s record high led the city to commission a National Police Foundation and Arizona State University study to analyze reasons for the increase.

That year, Chief Jeri Williams said there was no “no trending location, intersection or neighborhood.” Rather, the shootings were happening all across the city.

In August of 2019, the city announced three changes to the department’s policy based on the results of the study.

Those changes included equipping all officers on patrol with body cameras, extending mental health crisis intervention training to all officers and requiring officers to track every time a weapon is pointed at a person.

In the Fall, the department began releasing “critical incident briefing” videos following officer-involved shootings as part of a pledge to increase transparency and accountability.

Throughout the Valley, there were 39 officer-involved shootings in 2019, according to statistics.