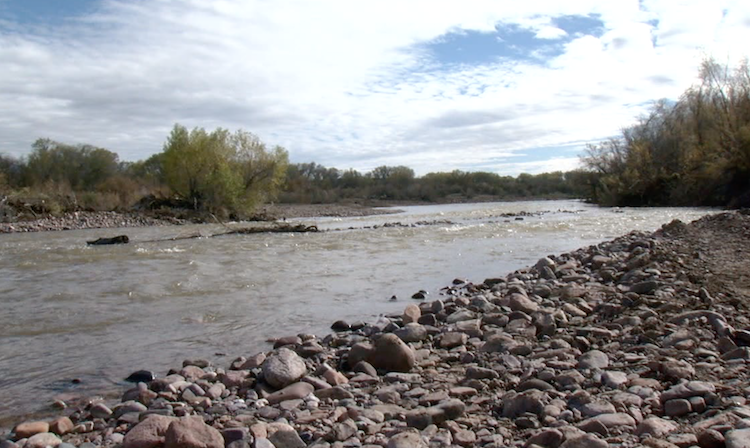 A bipartisan group of lawmakers is hoping to build a bridge at a dangerous spot in Gila County where three children died as their family tried to cross through rushing water.

Representative David Cook introduced the bill, asking for $20 million in next year’s budget to build a bridge at the “Bar X Crossing” near Tonto Basin where the Rawlings’ family vehicle was swept away.

In total, three young children, Colby, Austin and Willa lost their lives in the incident.

The sheriff’s office is still investigating whether or not anyone will be charged in their deaths.

It’s unclear how quickly the bridge would be built if the legislation passes.

How To Recycle Real Christmas Trees Across Phoenix

Barrett Jackson 2022: What You Need To Know If You Go