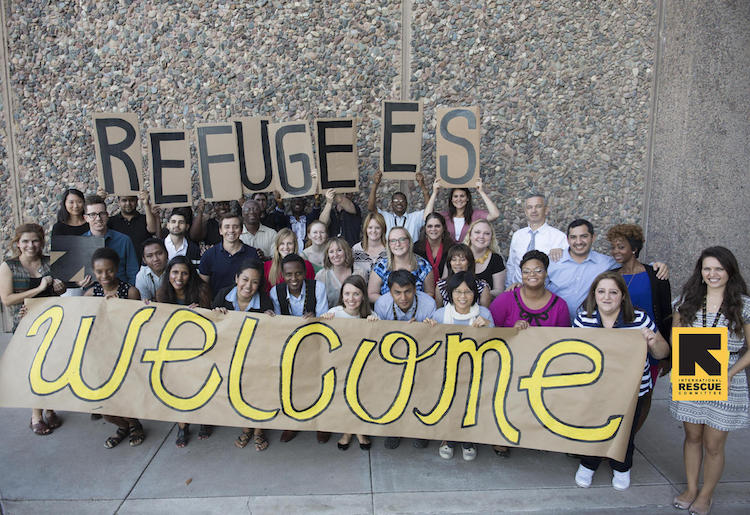 Phoenix Mayor Kate Gallego and other leaders of the county followed the governor’s lead in affirming they will continue to welcome refugees to Arizona who have been vetted by U.S. agencies for resettlement.

Gallego said she will inform the U.S. government of her decision about people fleeing persecution and violence in a letter to U.S. Secretary of State Michael Pompeo.

“As one of the top states for refugee resettlement, Arizona would not be the state it is today without the contributions of refugees,” the Democratic mayor said.

The Maricopa County Board of Supervisors unanimously agreed Wednesday to send its own letter.

These moves come after President Donald Trump issued an executive order in September allowing states and cities to reject refugees.

The group is among four nonprofit groups that resettle refugees in the state. He said refugee resettlement in the U.S. is a ”proud, bipartisan tradition.”

Phoenix is in Maricopa County. The Board of Supervisors for Pima County, where Tucson is located, voted last week to keep accepting refugees.

Refugees have come to the state from Congo, Myanmar, Syria and Cuba among other countries.

Bike Commuter Facility To Open In Downtown Phoenix In 2020

There Is Still Time To Be A Christmas Angel