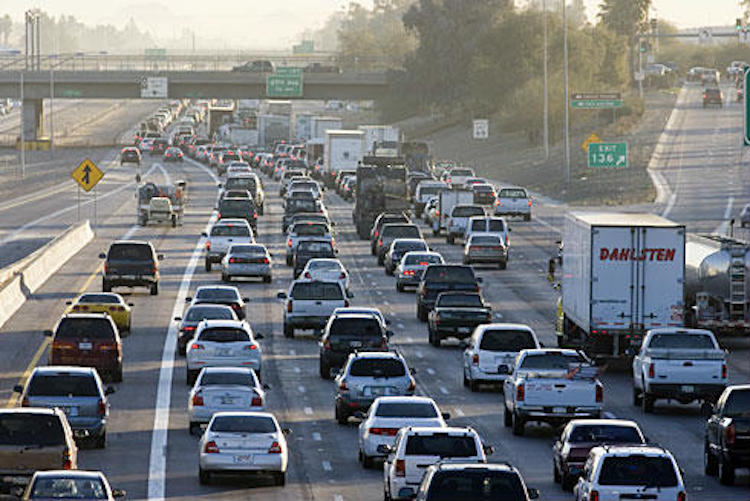 Where Phoenix Ranks On Annual Cost To Commute

Phoenix did not fare all too well in a recent report looking at the 50 most populous U.S. metros based on their annual cost to commute.

The report from Clever Inc. looked at each metro’s annual maintenance costs, annual fuel costs and annual cost of commuting, based on data from the Bureau of Labor Statistics and the Department of Transportation.

Phoenix ranked in the top 10 among the cities with the most expensive annual commuting costs and for the highest fuel costs. The city was the worst in the nation for having the highest maintenance costs. The city fared a little better in total commute time, ranking in the middle.

The study also ranked the best and worst metros for commuting costs.