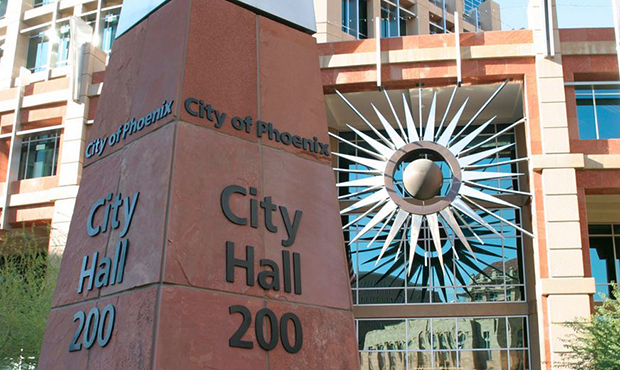 Seven months after Phoenix raised its minimum wage to $15 for full-time employees, the city’s has decided to give part-time workers the same treatment.

City Council has voted to pay all year-round part-time workers at least $15 an hour, $4 more than the state’s minimum wage.

The raise will affect around 540 employees, most of whom work for the library and parks departments.

“Parks and libraries form the very backbone of our community,” Mayor Kate Gallego said in a press release. “The city employees who will benefit from this wage increase are the same people who reshelf books in our 17 city libraries and are the caretakers of our children in our parks’ after-school programs.”

The higher rate is expected to cost the city more than $1.1 million annually, according to the agenda. The raises should go into effect by the end of the year.

“This change will positively affect staff who facilitate activities in community and recreation centers, teach in the Phoenix Afterschool Center program and work in customer service at golf courses,” Inger Erickson, Parks and Recreation director, said in the release. “The role these staff members play is critical to the department goal of making Phoenix a better place to live, visit, and play.”

Back in April, the city boosted the minimum wage for full-time workers, a move that put more money in about 150 employees’ paychecks. This costs the city about $525,000 annually.

Nail Dip Powder May Cause Infections