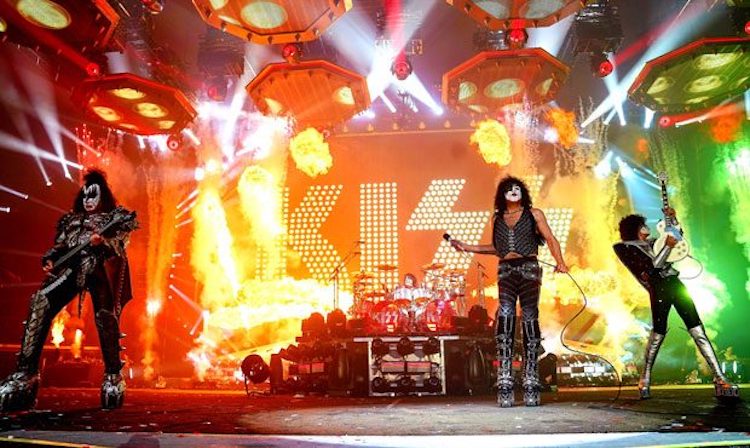 Wanna rock and roll all night? You’re in luck! KISS is returning to Phoenix on their Farewell Tour. One goodbye from KISS wasn’t enough.

Presales begin Tuesday and the general public tickets release on Friday at 10 a.m.

In June 2018, bassist Gene Simmons revealed that the Rock and Roll Hall of Famers were making plans for a three-year farewell tour to end their four-plus-decade career.

There was already a show of this tour in Arizona at Gila River Arena in February 2019.

If the latest show announcements do indeed represent the band’s last performances, Phoenix will be very close to the end of the road. Only two shows are scheduled after the one at Ak-Chin Pavilion.