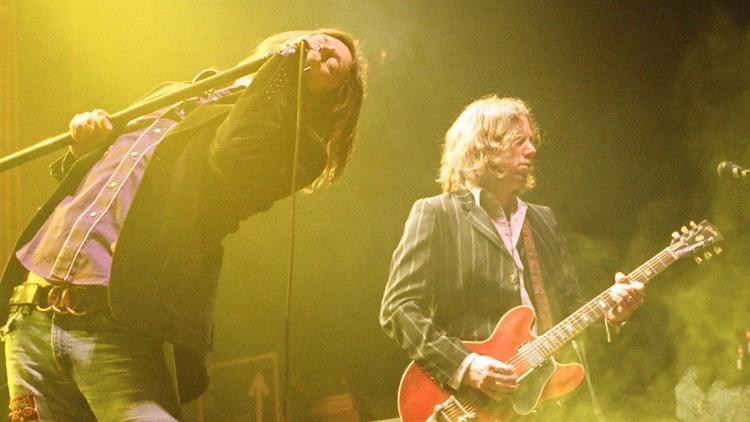 The Black Crowes Are Coming To Phoenix!

This announcement may be Hard to Handle for you, but the Black Crowes will be making their way to Phoenix in 2020.

The Georgia rock band is reuniting for a 30th anniversary celebration of its first album.

The group will perform at Ak-Chin Pavilion in Phoenix on Sept. 12, 2020. Tickets start at $29 for lawn seats and are available online.

The band will play the 1990 album “Shake Your Money Maker,” which includes hits “Hard to Handle,” “She Talks to Angels” and “Jealous Again,” in its entirety on the 46-date tour.

This is the first time The Black Crowes, headed by brothers Chris and Rich Robinson, have performed together since 2013.

The pair fought over ownership of the band, leading Rich to announce its breakup in 2015.

They announced their return over the radio on “The Howard Stern Show.”

The band has released eight studio albums, the most recent being “Before the Frost … Until the Freeze” in 2009.