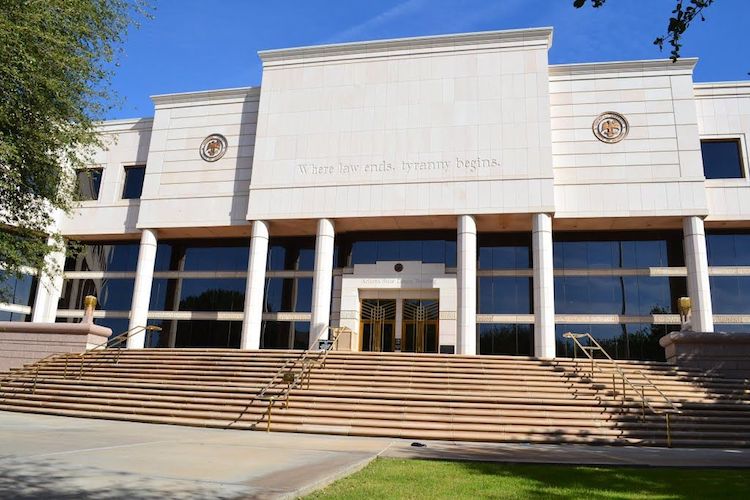 The Arizona Supreme Court says it will soon clarify a new rule that bans people from taking photos outside state appellate courts in Arizona.

The rule issued on Oct. 16 by Chief Justice Robert Brutinel has been criticized for limiting the rights of news and media organizations.

The rule prohibits photography on the grounds of appellate court buildings in Phoenix and Tucson, including images taken from sidewalks and adjacent parking areas.

The court said on Twitter Friday that there has been confusion because the rule “has been interpreted by the public more broadly than intended.”

Supreme Court spokesman Aaron Nash said the ban was intended to guard against disruptions and protect the security and privacy of people attending court proceedings.

The ban does not apply to Superior Courts, which are trial courts.