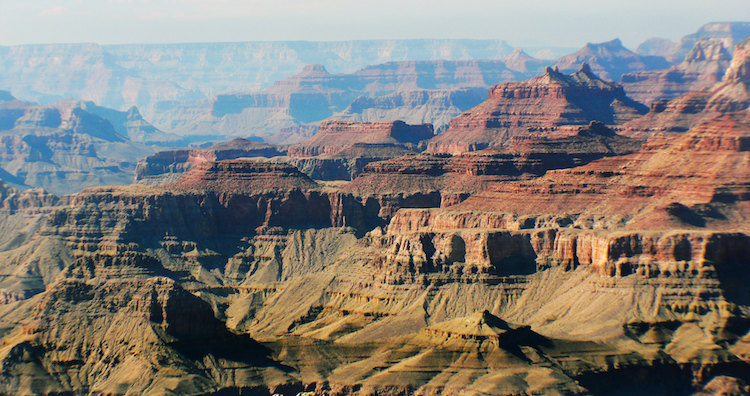 The U.S. House has passed a bill that would permanently ban new mining claims around the Grand Canyon.

The vote on Wednesday came as the mining industry pushes President Donald Trump to boost demand for domestic supplies of uranium, tax breaks and other financial incentives.

Environmentalists say mining in the Grand Canyon region would harm the environment and could contaminate water resources that serve millions.

The Obama Administration put around 1,562 square miles outside the boundaries of Grand Canyon National Park off-limits to new hard rock mining claims until 2032.

The bill is sponsored by Democratic U.S. Rep. Raul Grijalva of Arizona would make this permanent.

It’s not expected to have an easy ride in the U.S. Senate, which is controlled by Republicans who have opposed the effort.