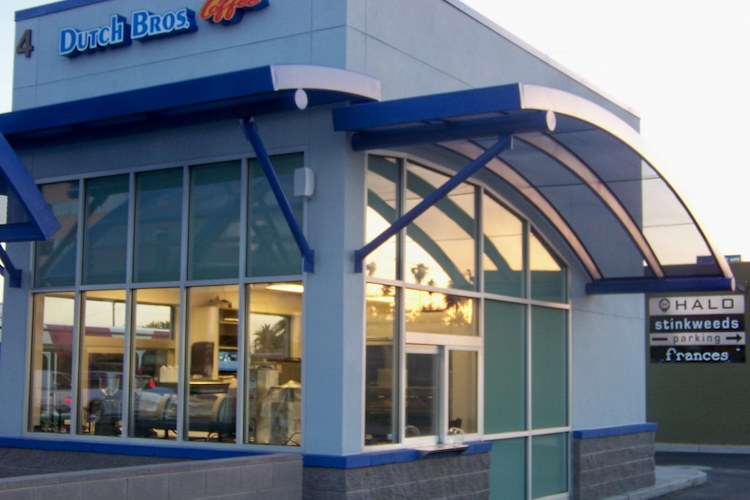 The controversial proposal to rezone property to allow a Dutch Bros Coffee at 3rd Avenue and Camelback Road is on hold, at least for now.

Purpose Driven Development has requested a rezoning to remove a special permit that allows for car rental and leasing on a site about 140 feet east of the northeast corner of 3rd Avenue and Camelback Road where Dutch Bros hopes to open a new shop.

The coffee shop has a location at Central Avenue and Camelback Road that it must close no later than Feb. 28, 2020, according to a private agreement between franchise owner and representatives of nearby businesses. The deal came about after area businesses and neighbors claimed that the drive-through coffee shop created parking and traffic problems.

A few months ago, The Alhambra Village Planning Committee voted to recommend the zoning request be denied at the urging of local residents. The Medlock Place Historic Neighborhood Association sent a letter to the City of Phoenix planning officials opposing the request to rezone the property because of concerns about increased traffic and air quality degradation.

Susan Demmitt, the attorney representing Dutch Bros on behalf of the property owner, said at the Village Planning meeting that without the rezoning, the property owner would not be able to develop the site. In a recent email, Demmitt said that the “property owner continued the hearing on October 3 to allow additional time for dialogue with the neighborhood and City. Those conversations are ongoing.”

Journey To Stop In Phoenix With Pretenders In 2020