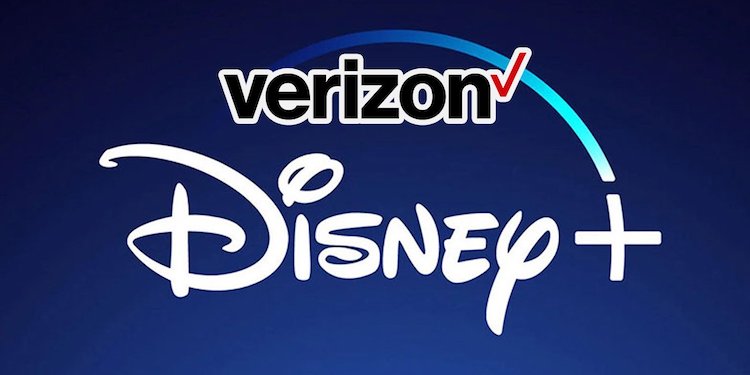 Disney+ is one of the hottest streaming services… and it’s not even available yet. If you have Verizon, don’t worry about pre-ordering; they’ve got you covered.

Verizon will be offering new and current customers a free year of Disney+. The offer will be available to certain new and existing 4G and 5G customers as well as new Verizon Fios and 5G home internet customers. The promotion begins on Nov. 12.

Netflix is trying to hold onto its vast customer base as cheaper alternatives from Apple and Disney go live next month.

Apple is charging only $5 per month for its service, while Disney is selling a service featuring its vast library of treasured films and TV shows for $7 per month. Netflix’s most popular U.S. plan costs $13 per month.

According to Verizon, Disney+ will include high-quality and commercial-free viewing, up to four concurrent streams, downloads for offline viewing, personalized recommendations and the ability to set up to seven different profiles.

“Giving Verizon customers an unprecedented offer and access to Disney+ on the platform of their choice is yet another example of our commitment to provide the best premium content available through key partnerships on behalf of our customers,” said Verizon Chairman and CEO Hans Vestberg. “Our work with Disney extends beyond Disney+ as we bring the power of 5G Ultra Wideband technology to the entertainment industry through exciting initiatives with Disney Innovation Studios and in the parks,” he added.

“The launch of Disney+ kicks off a new era of streaming for The Walt Disney Company, bringing nearly a century’s worth of content from our iconic studios to consumers directly,” said Kevin Mayer, Chairman, Direct-to-Consumer & International, The Walt Disney Company. “We’re excited to share this moment with Verizon and bring Disney+ to the millions of customers across its award-winning wireless network.”

In its first year, Disney+ will release more than 25 original series and 10 original films and documentaries.

Click here to learn more about Verizon and Disney+’s partnership.

The Hello Kitty Truck Is Coming To Arizona

The Eagles Bringing Their ‘Hotel California’ Tour To Phoenix