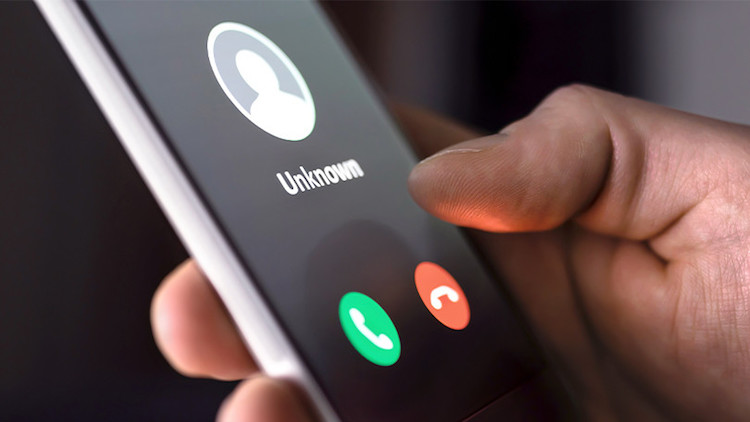 Robocalls Are 75% Of Complaints For Do Not Call Registry Violations

For many receiving daily unsolicited phone calls are an annoyance. The Federal Trade Commission announced Thursday that robocalls made up nearly three-quarters of complaints from consumers about violations of the National Do Not Call Registry over the past year. In 2019, the biggest complaints received were calls from impostors, which jumped from the third-most complained-about topic in 2018.

The FTC recently released its 2019 Do Not Call Registry Data Book, which is a listing of the most common complaints across the U.S. from consumers who say they received calls despite being on the national do not call registry.

From October 2018 to September 2019, more than 239 million people were actively signed up to the Do Not Call Registry. However, the FTC still received more than 5.4 million complaints about phone call solicitation violations.

Seventy-one percent of those complaints were regarding robocalls, while the remaining 21% were complaints on calls from a live person.

Top complaints by topic of calls

States with the most people signed up to the Do Not Call Registry (per 100,000 people)

California had the most people registered overall with more than 26 million but ranked 40th in registrations per 100,000 people.

Since 2003, Americans have been able to opt out of receiving most telemarketing calls by registering their home and mobile phone numbers on the National Do Not Call Registry. The FTC reports that the Registry now has more than 221 million telephone numbers on it. Consumers should know that there are some exemptions to the Do Not Call rules. Because of the limits to FTC’s authority, the Registry does not apply to political calls or calls from non-profits and charities. Also, calls from legitimate “survey” organizations are not covered because they are not offering to sell anything to consumers. In additions, if you have done or sought to do business with particular companies, those calls are permitted and are exempt from the do not call rules. A company can call you up to 18 months after you last did business.

To report unwanted calls or to register on the National Do Not Call Registry, click here.