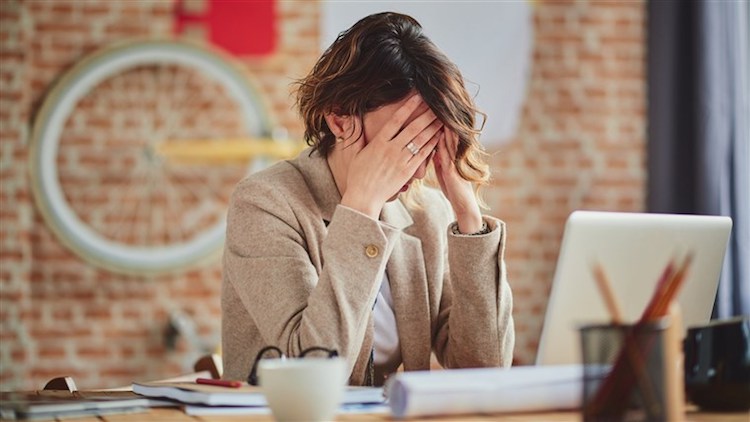 The U.S. Food and Drug Administration today approved Reyvow (lasmiditan) tablets for the acute (active but short-term) treatment of migraine with or without aura (a sensory phenomenon or visual disturbance) in adults. Reyvow is not indicated for the preventive treatment of migraine.

“Reyvow is a new option for the acute treatment of migraine, a painful condition that affects one in seven Americans,” said Nick Kozauer, M.D., acting deputy director of the Division of Neurology Products in the FDA’s Center for Drug Evaluation and Research. “We know that the migraine community is keenly interested in additional treatment options, and we remain committed to continuing to work with stakeholders to promote the development of new therapies for the acute and preventive treatment of migraine.”

Migraine headache pain is often described as an intense throbbing or pulsing pain in one area of the head. Additional symptoms include nausea and/or vomiting and sensitivity to light and sound. Approximately one-third of individuals who suffer from migraine also experience aura shortly before the migraine. An aura can appear as flashing lights, zig-zag lines, or a temporary loss of vision. Migraines can often be triggered by various factors including stress, hormonal changes, bright or flashing lights, lack of food or sleep, and diet. Migraine is three times more common in women than in men and affects more than 10% of people worldwide.

The effectiveness of Reyvow for the acute treatment of migraine was demonstrated in two randomized, double-blind, placebo-controlled trials. A total of 3,177 adult patients with a history of migraine with and without aura treated a migraine attack with Reyvow in these studies. In both studies, the percentages of patients whose pain resolved and whose most bothersome migraine symptom (nausea, light sensitivity, or sound sensitivity) resolved two hours after treatment were significantly greater among patients receiving Reyvow at all doses compared to those receiving placebo. Although patients were allowed to take a rescue medication two hours after taking Reyvow, opioids, barbiturates, triptans and ergots were not allowed within 24 hours of the study drug’s administration. Twenty-two percent of patients were taking a preventive medication for migraine.

There is a risk of driving impairment while taking Reyvow. Patients are advised not to drive or operate machinery for at least eight hours after taking Reyvow, even if they feel well enough to do so. Patients who cannot follow this advice are advised not to take Reyvow. The drug causes central nervous system (CNS) depression, including dizziness and sedation. It should be used with caution if taken in combination with alcohol or other CNS depressants.

The most common side effects that patients in the clinical trials reported were dizziness, fatigue, a burning or prickling sensation in the skin (paresthesia), and sedation.

The FDA granted the approval of Reyvow to Eli Lilly and Company.

Tucson Plans To Raise Tobacco And Vaping Buying Age To 21