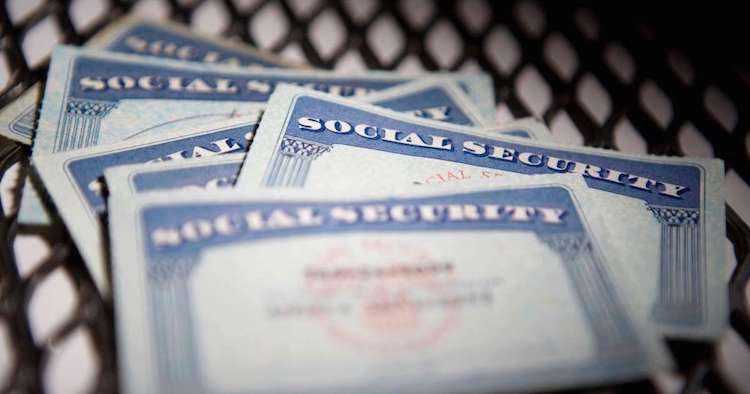 Millions of retirees will get a 1.6% cost-of-living increase from Social Security in 2020.

The increase amounts to $24 a month for the average retired worker, according to estimates released by the Social Security Administration. Following a significant boost this year, the cost-of-living adjustment, or COLA, for 2020 continues its pattern of moderate increase.

The COLA affects household budgets for about 1 in 5 Americans, nearly 70 million people, and that includes Social Security recipients, disabled veterans and federal retirees.

The criticism of COLA has been taken up by Democratic presidential candidates and congressional Democrats.

“Most of the discussion about Social Security is about how can we promise more rather than how can we keep the promises we’re already making,” said conservative retirement policy expert Charles Blahous, who as a former public trustee of Social Security once helped oversee its finances.

With the COLA, beginning in January, the estimated average monthly Social Security payment for a retired worker will be $1,503 a month.

Joe Schiavone, who retired from flooring sales says it feels like he’s not keeping up.

“My biggest concern is that your money is buying less and less,” said Schiavone. “The figure that they use for the rise in the cost of living to me is very erroneous.”

Schiavone points to increased health care premiums and copays, along with other kinds of insurance costs, as the main culprits.

About 1 in 2 seniors live in households where Social Security benefits provide at least half the total income. Schiavone figures his benefits are nearly 70 percent of his income. “None of the jobs I worked on in my life had any sort of pension or 401(k) plans,” he said.

He’s wary of political promises about Social Security. “I very rarely believe what anybody says in a campaign,” said Schiavone. “I really don’t know what to believe.”

Voters age 65 and older voted 53% for Donald Trump and 44% for Hillary Clinton in 2016, according to a Pew Research Center analysis of people who participated in its surveys and were confirmed to have cast a ballot. Now, Democrats are aiming to recapture these older voters.

Richard Johnson of the Urban Institute Think Tank said the measure Social Security now uses reflects workers, not retirees. “If the goal is to maintain seniors’ living standards, then the cost-of-living adjustment is going to fall short if it doesn’t measure seniors’ spending,” he said.

As a former program trustee, Blahous says that even the current inflation measure is too generous, because it doesn’t take into account that when prices go up, many people look for cheaper goods. “You would be overpaying COLAs,” he said.

Rep. John Larson, D-Conn., has a bill with more than 200 co-sponsors. He believes the politics of Social Security are changing because “reality has set in.”

“Many Americans have not recovered their wealth and assets from the great crash of 2008,” Larson said. “During that time, Social Security did not miss a payment. These benefits are essential for their survival.”

Most private pensions do not provide a COLA, but Social Security has featured inflation protection since 1975. Beneficiaries gain from compounding since COLAs become part of their underlying benefit, the base for future cost-of-living increases.

What You Need to Know For The Upcoming November Election