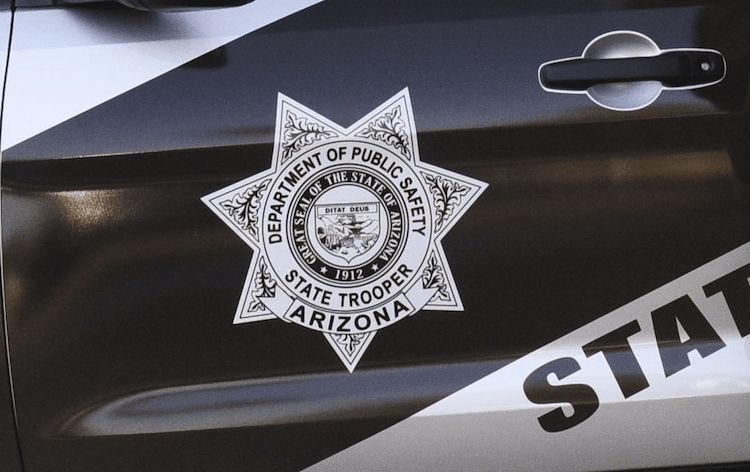 The Arizona Department of Public Safety announced that it has received a state grant of $80,000 to be used in efforts to reduce DUI-related accidents.

The award was given by The DUI Abatement Council of the Arizona Governor’s Office of Highway Safety.

“The funding will basically allow the department to target specific areas across the state where we see a high number of alcohol-related injury and fatal collisions,” DPS spokesman Bart Graves said.

Graves claims that the grant will be used to cover overtime costs related to increasing patrols in trouble areas through the end of the year.

“Basically what we’re talking about is proactive policing instead of just going from call to call to call and answering calls for service,” he said.

Graves said the grant is needed, because there is currently no time to take preventative measures. Troopers’ time is currently spent on the aftermath of accident instead of trying to avoid them.

“If we had a proactive stance in some of these areas where troopers are around and troopers could watch driver behavior at certain hours … the enforcement action could be taken and we could perhaps reduce the number of serious injury and fatal crashes due to impairment,” he said.

Insurance: The 20 Cheapest Cars And The 5 Most Expensive

Fitzgerald Announces He is Returning To Cardinals For The 2020 Season