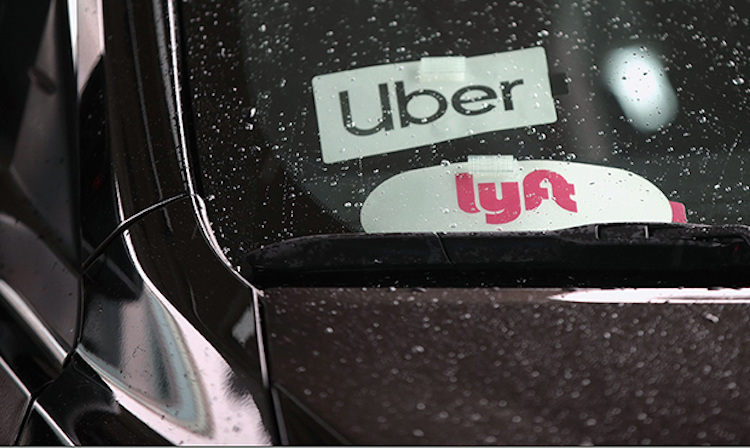 Taking Lyft or Uber to or from Phoenix Sky Harbor airport could soon become more expensive.

The Sky Harbor Airport subcommittee of the Phoenix City Council is proposing increased rates for customers who use a rideshare service to get to and from their airport. They are considering an increased rate of $5 for pick-ups and drop-offs starting in 2020.

If it passes, Sky Harbor will be one of the most expensive airports for rideshare users. It passed the infrastructure subcommittee last week. The potential fee would ultimately be up to each company to decide how to absorb the fee., whether it be to have the users to pay more and/or drivers to earn less.

Airport officials say that rideshare operators and other commercial operators will also be given the option of using remote locations for drop-off and pick-ups that result in paying lower fees.

Sky Harbor isn’t the only airport in the U.S. changing how they handle rideshare companies.

LAX recently announced that they will be making sweeping changes on where the cars can go for pick-ups and drop-offs.

“After a year-long collaborative stakeholder process, the airport has proposed a ground transportation fee adjustment which is consistent with industry practice.”

Lyft released a statement on Monday addressing concerns of the strain this price increase could have on their customers:

“This tax unfairly burdens riders who rely on Lyft for affordable and convenient transportation to and from the airport with funding the $26 million needed to complete the Airport SkyTrain construction. The immediate 200% fee increase and eventual $10.00 combined fee would make Sky Harbor one of the most expensive airports for rideshare users in the country. Lyft urges the Council to consider a more fair and equitable solution to paying for Airport infrastructure plans.”

The company is asking customers to send letters to the Council encouraging them to vote against the proposal.

Councilman Sal DiCiccio of District 6 opposes the measure, calling it a “money grab.”

“Remember, these (drivers) are working class men and women that are out there that are now going to end up having to pay this additional tax.” And it’s not just them. It’s going to be the passengers. It just makes it a lot harder and more difficult for people,” said DiCiccio.

Councilman DiCiccio said he believes the proposal will pass unless drivers and riders fight it.

Sky Harbor’s proposal is scheduled to go to the Phoenix City Council on Oct. 16.