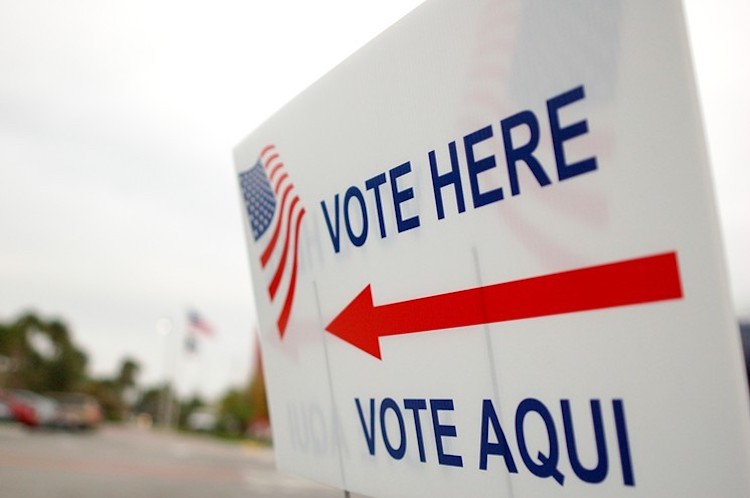 This week, a congressional panel gathered at Phoenix College for a hearing on voter rights and accessibility for Native Americans in Arizona.

“In contrast, individuals who cast provisional ballots, or vote early by mail, do not have to provide identification in order to receive their ballots,” said Stephen Roe Lewis, governor of the Gila River Indian Community.

Lewis also claims that many Native Americans have to drive over 95 miles to their nearest polling place. Many members of the Navajo do not like voting by mail. In some cases, up to 5 Navajo families share one P.O. Box, which can be confusing for postal workers.

“When there is a day of elections, it’s a day to bring everybody together to catch up with family members,” he explained.

Arizona has shut down over 320 polling places in the last 10 years due to the popularity of voting via mail.

“A lot of the laws that are being changed for the state of Arizona go through the legislature and, sometimes, they don’t know that hurts the nation,” said Nez.

Others present at the hearing also expressed their belief that the lack of voter access among tribes a violation of equal access laws.

She also argued that Native American lands have very uncertain internet access, which makes it difficult for members to register to vote online.

Alex Gulotta of ‘All Voting is Local’ says that technology at polling places has improved significantly.

“But we have made these changes without doing any analysis of the potential racial impact,” he claimed.

In a statement, Maricopa County Recorder Adrian Fontes said he appreciates the congressional panel coming to Phoenix, but he wants them to know Arizona has expanded curbside voting and provided audio ballots for non-written languages. Fontes said he wants the Arizona public “to have and gain confidence in our election system.”

He added that in Maricopa County last year, nearly two-thirds of registered voters turned out, which was a record high.

Click here to register to vote in the state of Arizona.