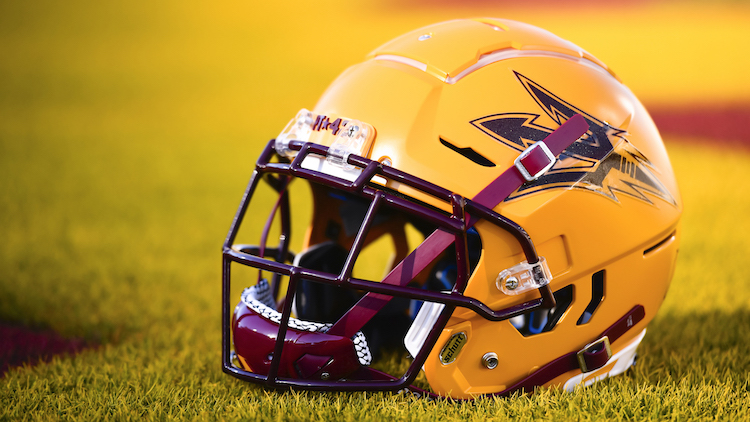 ASU Football To Be Featured On HBO

According to an HBO press release, ASU will be one of four college football teams featured on their emmy-winning documentary 24/7. The Sun Devils are currently undefeated (3-0) and ranked #24 in the country.

Rick Bernstein, an executive producer with HBO Sports issued the following statement in a press release, “For many years, we have been enamored with the storylines and unrivaled traditions of college football, and we’re excited for the opportunity to expand the 24/7 franchise into the realm of college sports.”

The four-part, limited college football series will be narrated by actor Liev Schreiber. Schreiber is best known for playing Ray Donovan, and has also appeared in several X-Men movies.

Fans can expect to learn more about head coach Herm Edwards and the adversity that head coaches, players and assistant coaches face leading up to gameday. Other teams being featured include Florida, Penn State and Washington State.

“Viewers will feel the tremendous electricity of some of the best atmospheres in the country, and see the meticulous preparation and challenges facing these programs in the build-up to gameday and during the game action. We are excited for the challenge of delivering a four-part series of four different college programs over a four-week period with the production values and storytelling associated with our 24/7 franchise,” Bernstein added.

The new episodes will premiere on October 2, 2019. ASU’s program will be featured on October 19, 2019 at 10:00 P.M ET and chronicle their game week versus Washington State.