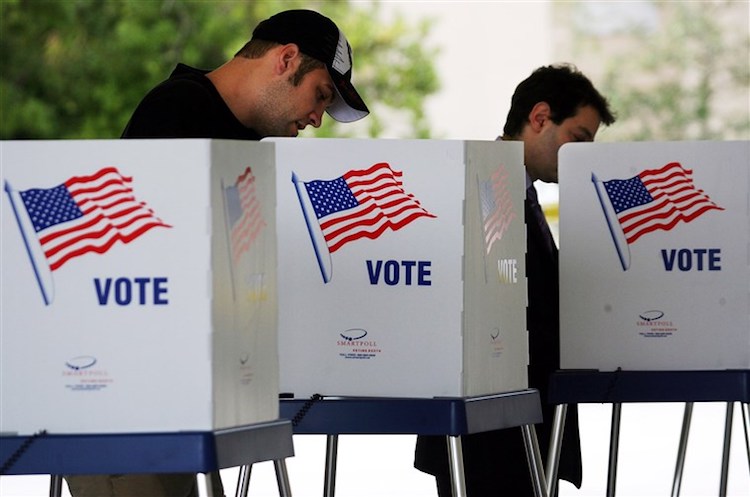 New Arizona laws are being implemented for the forthcoming election season to help avoid ballot fiascos.

A bill passed in June assures that all Arizona counties will take the same amount of time to confirm early ballot signatures. This law was created to make sure all 15 counties follow the same voting practices and time frames.

“This creates consistency across counties.” Secretary of State Katie Hobbs told KTAR News 92.3 FM on Monday. “It allows voters to correct or confirm their inconsistent signature for up to 5 days after federal elections or 3 days after non-federal elections.”

Hobbs said that this law was created regarding issues with ballot signatures last year during midterms.

In the previous midterm election, there were many close calls. Hobbs said these types of situations can make vote tallying take longer to process.

“We just want to make sure that every single vote that should be counted is counted and this law will ensure that it happens,” she said. “It very well might affect the outcome of a close election, but that’s what we’re supposed to do.”

In the end, Hobbs assures that the new law will not affect the time period of which it will take to count votes.

Click here to learn more about the voting process in Arizona.