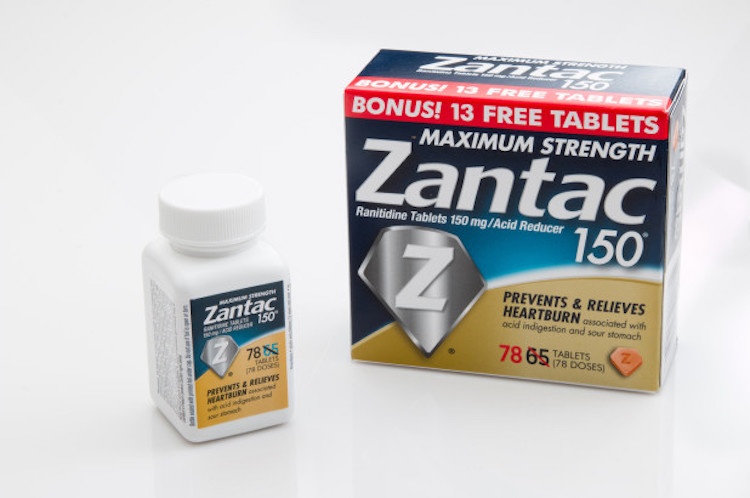 In a press release Friday, the FDA claims that low levels on cancer-causing contaminants have been found in heartburn medication, specifically Zantac.

Low levels of N-nitrosodimethylamine, or NDMA were found in the medicine called Ranitidine, which is used to treat acid reflux and heartburn. Zantac is the name brand of Ranitidine.

The FDA encourages people who are already taking Zantac continue to do so while an investigation is taking place. Anyone who wants to stop taking Zantac should talk to their doctor before they do so.

“Although NDMA may cause harm in large amounts, the levels the FDA is finding in ranitidine from preliminary tests barely exceed amounts you might expect to find in common foods,” the agency said.

The FDA is “evaluating the risk to patients” and will provide their findings as soon as they are able to.

Back in July of 2018, NDMA was found in some blood pressure medications, which spurred a recall.

“Patients should be able to trust that their medicines are as safe as they can be and that the benefits of taking them outweigh any risk to their health,” Dr. Janet Woodcock, director of the FDA’s Center for Drug Evaluation and Research, said in a statement.

Health officials in Europe have announced that now they too are investigating NDMA contamination in ranitidine.