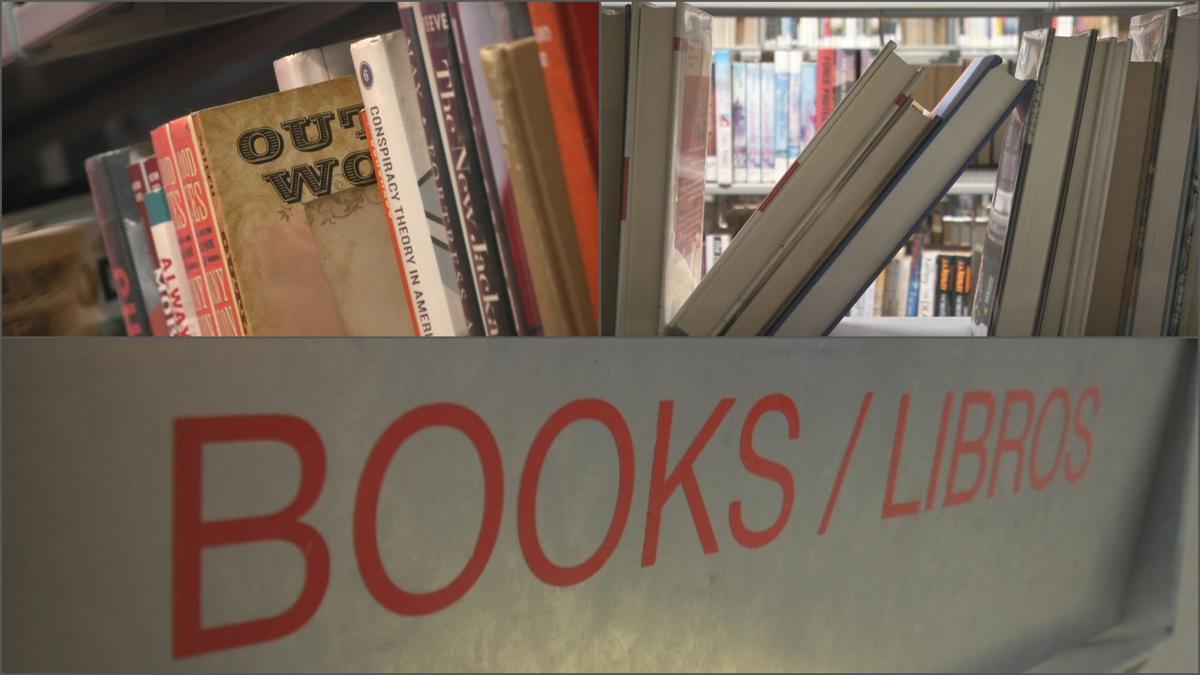 All those late book return fees that you may have at the public library will be a thing of the past come November. The Phoenix Public Library has decided to do away with late fees altogether thanks to the “All Fines Forgiven Campaign.”

On Wednesday, the Phoenix City Council approved the campaign, which will waive all current fines and fees for books, DVDs and CDs. It also allows the libraries to get rid of charging late fees completely.

“I also requested today that city staff look into a rewards program for those who have the good habit of returning their items on time,” Councilman Carlos Garcia said in a statement.

This system replaces the current which ranged from 10 to 20 cents per day late and $5 to $10 per day late depending on the item.

“For some families, any dollar amount in fines means they can’t afford to pay that, and so they won’t come in,” said Phoenix Public Library spokeswoman Lee Franklin.

According to the library, the goal of the program is to get more people back into the libraries to check out items. They aim to bring back people whose cards were blocked due to fees. Those blocked people currently include those with a minimum of $25 in fines. At $75 those accounts were passed on to a collections agency.

“Recent studies have shown that those experiencing higher financial uncertainty are disproportionately affected by overdue fines, which often results in borrowing privileges being revoked. Blocking access to reading material goes against the grain of Phoenix Public Library’s principle to make library materials and services more accessible to those that need it most,” the library wrote to City Council.

The library claims that out of the over 1,000,000 accounts, 10% were blocked due to fines. This new campaign will give that 10% the freedom to come back to the library and not worry about their past due fines.

Denver libraries put a similar program in place back in January. The Maricopa County Library District eliminated late fees this May. Phoenix has become the biggest U.S. city to end late fees in public libraries.

In an ever-changing world overcome by technology, this is just one of the ways libraries are fighting to get citizens back in their buildings.

“With over a century of service, Phoenix Public Library continues to reinvent itself, stay responsive and relevant to our communities,” librarian Rita Hamilton said in a news alert about the vote. “We continue to look for ways to push the boundaries of what a public library can be and deliver responsive customer service. Ensuring that access to our resources is as equitable as possible, is the ultimate goal of launching our ‘All Fines Forgiven’ campaign.”

Click here to learn more about the All Fines Forgiven Campaign.