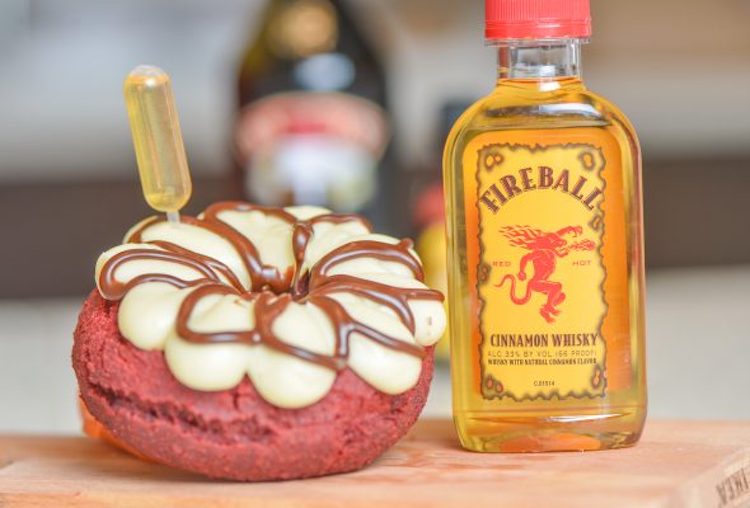 Brat Haus is a popular Arizona beer garden owned by Dave Andrea. In a press release, Andrea announced that he will be opening a doughnut shop across from Brat Haus’ in Uptown Phoenix.

The doughnut shop will be named “DōH!”, perhaps inspired by a certain longtime TV show character’s catchphrase. DōH! Is set to open on Sept. 12 near 16th Street and Bethany Home Road.

“We’re catering to a community that’s looking to add a little diversity to their morning routine,” Brat Haus owner Dave Andrea said in the release.

DōH! will offer unique doughnuts with a pipette of liquor, which will be called “drunken donuts”; these specialty doughnuts will cost customers an extra dollar.

“This is a sweet stop for families looking for morning treats, friends looking to let loose on their weekend mornings and anyone in between,” said Andrea.

The shop also plans to serve bottomless mimosas and coffee at their location, which was previously Everything Bagels.

The original Brat Haus is in Scottsdale. The Phoenix location opened in June and is a condensed version of the Scottsdale spot.

What Will Camel Square Develop Into?