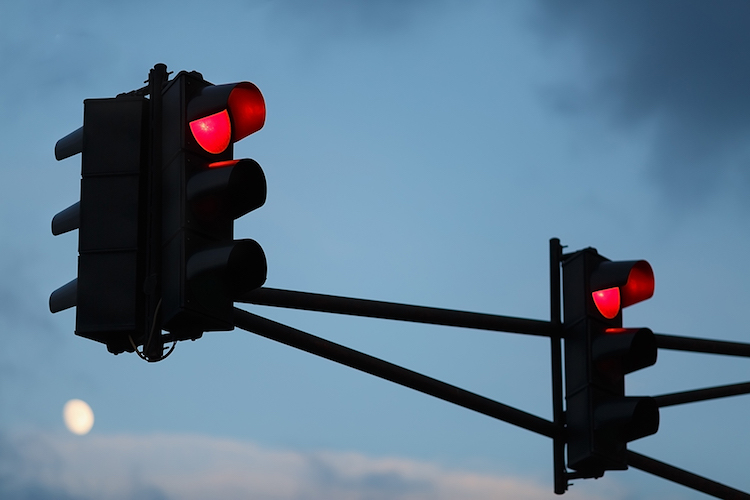 AAA Arizona has reported that the state is number one in the U.S. when it comes to how many people are killed in red light violation crashes.

“We live in a fast-moving society,” said AAA spokesperson Aldo Vazquez. “But, impatience can lead to deadly consequences.”

AAA’s data states that from 2008-2017 more than 350 people in Arizona have died due to drivers running red lights. It also disclosed that while Arizona has the most red light fatalities, New Hampshire has the lowest number. 28% of crash deaths in Arizona are caused by red light violations. 46% of those killed in red light crashes were passengers or people in other vehicles and more than 5% were pedestrians or cyclists. A little over 35% of those killed were the drivers who ran the red light themselves.

The research said that most drivers recognize the dangers and consequences of running a red light.

One driver claims that despite the dangers, he has run a red light within the last month, because he did not think he would be caught by police. Avoiding a ticket is understandable, but putting other drivers, passengers, and pedestrians lives in danger is not.

Cameras are becoming increasingly popular at intersections to help police red light violations that law enforcement do not witness themselves.

“Cameras increase the odds that violators will get caught, and well-publicized camera programs discourage would-be violators from taking those odds,” said Vazquez. “Camera enforcement is a proven way to reduce red light running and save lives.”